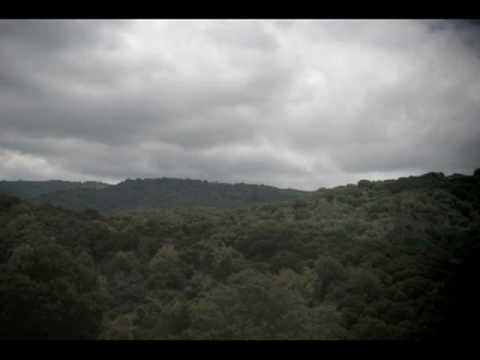 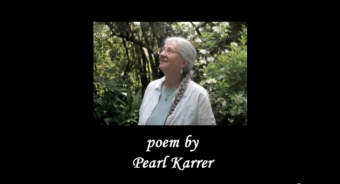 Peterson held the contest during the month of April, each day publishing online a poem chosen from hundreds of entries. Peterson's mission is to "elevate poetry in the awareness of Santa Clara County residents" and "to contribute to Santa Clara County's poetry and literary legacy."

The Palo Alto poets weave picturesque tales of their city experiences through their poems: stories of new neighbors and closing shops; of immigrants and a changing environment; of the bravery and beauty of a single, homeless person waiting patiently at the city border; and of the transformational power of a day hike at Foothills Park.

Bill Burns remembered his father in "My Father's Booming Cough"; Pearl Karrer merged with the Santa Cruz Mountains during a February walk at Foothills; Shirley Gaines wrote of the changes of peoples, culture and the familiar; and Susanne Smith saw beauty come out of the despair of a an anonymous homeless man sitting while cars rushed by.

To read about Palo Alto experiences captured in poetry, readers can access "Thirty Poems in 30 Days" at nilspetersonpoet.wordpress.com.

These local restaurants are donating meals to Bay Area residents in need. Here's how to help.
By Elena Kadvany | 6 comments | 10,846 views

Coronavirus: Plan ahead now for a big outbreak
By Diana Diamond | 18 comments | 3,924 views