Lue Phelps, 'an institution' at 89, worked until 'her body just quit on her' 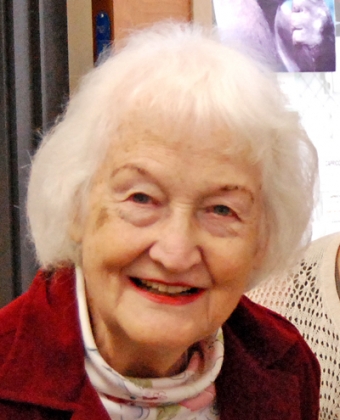 Lue Phelps, at 89, was still working at Paly until a month before she died Sunday.

we miss you, lue.