'This is a close-knit community with continuity' 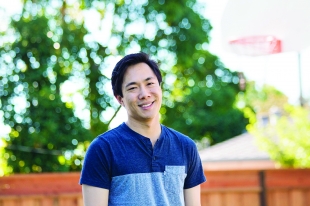 Theodore Peng first started playing basketball with his cousin nearly two decades ago at Varsity Park next to his grandfather's Blossom Valley home. Peng, now a medical student in San Francisco, still returns to the neighborhood to play basketball there whenever he gets the chance. Photo by Ana Sofia Amieva-Wan

Flying: How to lower your impact
By Sherry Listgarten | 20 comments | 3,406 views

My angst about the disaster of these two debates
By Diana Diamond | 34 comments | 1,968 views