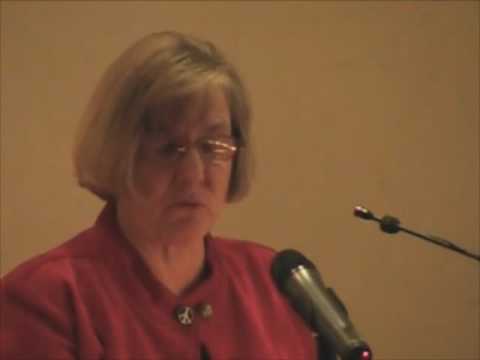 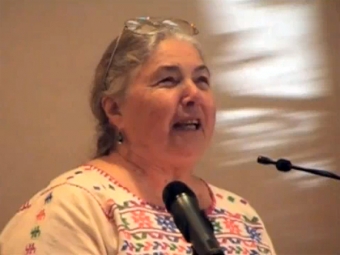 Jill Harris spoke about her mother, a Stanford University student who competed in tennis even though there wasn't a women's team.

Alice Crenshaw and her family became the first to move into the Palo Alto's Greenmeadow neighborhood, built by Joseph Eichler, in 1954.

Her tale -- and three others' -- are now posted on the Palo Alto Weekly's YouTube channel.

Along with Crenshaw and her daughter Dorothy Cady, Palo Alto resident Winter Dellenbach talked about her 23 years living in a commune in the foothills that was founded by pacifists Joan Baez and David Harris.

Former city engineer Sam Zuccaro recalled the history of the Alma Street electrical substation , which helped power Palo Alto as the city's population grew over the decades. And Jill Harris shared the story of her mother, who played competitive tennis at Stanford University when there wasn't a women's team in the sport.

"These stories are very important as is all of the history ... because it really provides a context for our lives. The past really does set the stage for the future," said Karen Holman, who originated the idea of the Palo Alto Vignettes for the historical association. "Having these stories at our access really enriches our lives."

In addition, the Palo Alto Weekly launched its Palo Alto Story Project in August. This collection of brief and sometimes humorous tales can also be viewed on Palo Alto Online.

Can you stay healthy without making more trash?
By Sherry Listgarten | 7 comments | 3,340 views

The University of California’s flexible policies during COVID-19
By John Raftrey and Lori McCormick | 6 comments | 1,700 views