Centegenarian an inspiration at the Senior Games 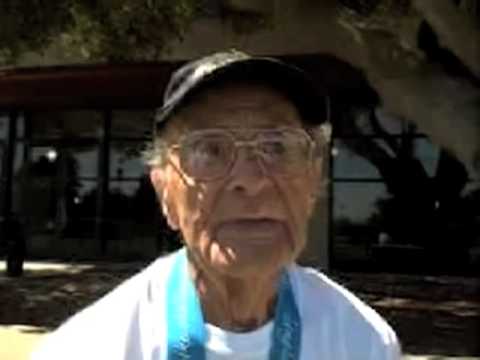 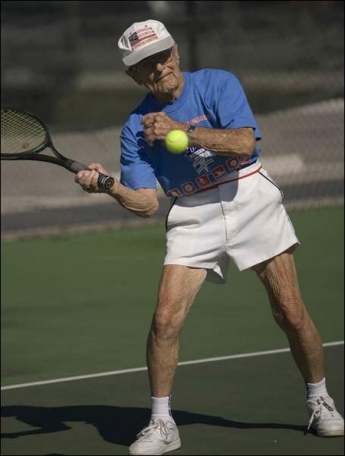 If you need a lift, watch the video of Roger Gentilhomme. We're lucky to have had the Senior Games right here -- a huge inspiration for us Baby Boomers. Thank you, Roger and Sue!

Flying: How to lower your impact
By Sherry Listgarten | 10 comments | 2,339 views