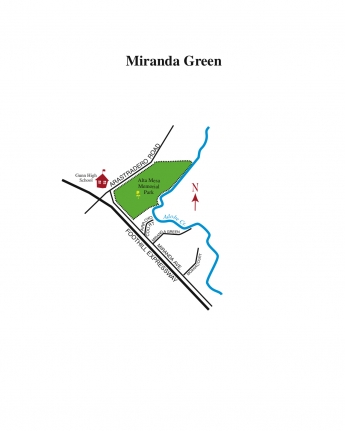 A map of the Greater Miranda neighborhood of Palo Alto.

Flying: How to lower your impact
By Sherry Listgarten | 10 comments | 2,394 views