Barnhart, Buehler to play for Bay Area team in WPS

Olympians among the first named to the latest team formed 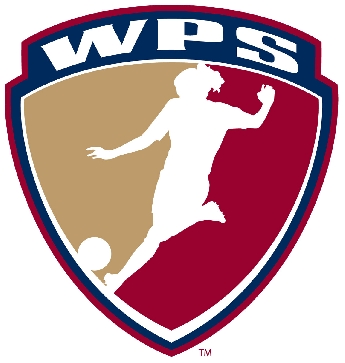 With the silhouette of Mia Hamm gracing the logo, the Women's Prosessional Soccer League will have a Bay Area presence with Stanford grads Nicole Barnhart and Rachel Buehler, and Santa Clara grad Leslie Osborne.