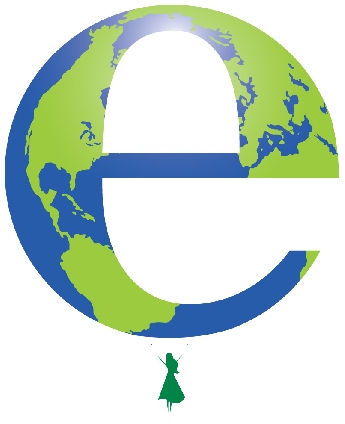 Congratulations for featuring Jon Stoumen and what he is doing to preserve the environment, not just with his house and yard in Palo Alto, but worldwide. I met Jon two years ago thru Palo Alto Business Goes Green at the Chamber of Commerce. His insight, knowledge and practice are unequalled, plus he has the ability to explain issues.

I think "Green Building" concepts is the wave of the future.

Please submit this concept to the PA Building Dept for a sample "permit" review.

It would be interesing to get a review of it to see if the current regulations i.e. "Roofing" etc. would pass.

Could we see a video of him cooking his chicken? I wish there was a picture of his solar oven. A picture is worth a thousand words. Great article.

Report Objectionable Content
Email Town Square Moderator
Like this comment
Posted by Jim Lettire, CEO Warren Construction
a resident of South of Midtown
on Jun 25, 2008 at 8:24 am

We have been working with John on his projects since he moved to Palo Alto. He is "evangelical" in his passion for responsible building. That passion is contagious.The homes he designs work seamlessly on every level and are typically budget and schedule friendly. Can we get an AMEN!

We are working with Jon on designing our new house in Southgate and we love his ideas. One of his best suggestions was to change the orientation of the house to allow more sunlight into the living spaces for most of the day. I love the fact that the house will be sustainable for the long haul. It has been a fun process!

I built a solar oven last year for $20 that got up to 270 degrees on summer days. It was made of cardboard and wasn't holding up well, so I ordered a "real" one from the internet for about $200. They're really fun! You can cook most things in them, and the cooking is very fault tolerant -- put dinner in the solar oven in the morning, come home at night to a nice hot meal. And you don't heat up the house by cooking inside. Also, solar ovens are good for disaster preparedness. You can cook and disinfect water without gas or electricity.

What if the sun isn't shining?

Please Apply So We Can Reject You!
By John Raftrey and Lori McCormick | 6 comments | 2,539 views

City’s “priorities” have become meaningless – and a waste of time
By Diana Diamond | 10 comments | 1,361 views