George Floyd, nicknamed the “gentle giant” by family and friends, was a 46 year old black man who passed away on May 25th after a white police officer kneeled on his neck, blocking his airway. His repeated pleas to the officer were ignored, and his story has shocked and saddened the entire nation.

A shopkeeper called the Minnesota police to report a potential counterfeit bill on Monday, May 25th. The man in question, Floyd, was in his car, unarmed, when he was approached by four police officers. In recently released surveillance footage, it is unclear of whether or not Floyd resisted arrest before being put in handcuffs. Afterwards, video shows that Floyd complied with police, and posed no threat as police officer Derek Chauvin kneeled on his neck, causing suffocation that eventually led to Floyd’s death. Floyd’s voice was heard begging for help in a bystander’s video, but was ignored; after eight minutes and 46 seconds, when an ambulance arrived, Chauvin finally removed his knee and Floyd was limp and unconscious. He was later pronounced dead at a nearby hospital, and the cause of death has not yet been released.

Minneapolis police chief Medaria Arradondo fired the four officers on the scene after realizing that the official police report did not match surveillance footage of what actually happened. We have yet to see if the ex-officers will face criminal charges.

The mayor of Minneapolis, Jacob Frey, who has long been an avid speaker against police brutality during his political career, condemns Chauvin and petitions for charges to be brought against him. “If most people, particularly people of color, had done what a police officer did late Monday, they’d already be behind bars,” Frey tweeted on May 27. “That’s why today I’m calling on Hennepin County Attorney Mike Freeman to charge the arresting officer in this case.”

In addition to Floyd’s case, the many recent cases of police brutality and crimes against people of color spark outrage across America. From Ahmaud Arbery, an unarmed black man shot by a white father-son duo while jogging, to Breonna Taylor, a medical technician shot 8 times by police in her home. Floyd’s case, to many, is saddening but not wholly surprising.

In Minneapolis, Los Angeles and Memphis, Americans took to the streets to protest police brutality against people of color, especially Black Americans. As protestors stormed the city of Minneapolis, buildings were wrecked, stores were looted, and the protestors themselves were attacked with rubber bullets and tear gas by police. Now, the city is in a state of destruction as roughly 30 fires ravage different areas of Minneapolis.

Floyd and his story have shed light on institutional racism and injustice in the American law enforcement system that can no longer be ignored. It has exposed deep flaws in the justice system, as well as the gaping divide that separates Americans. What happened to George Floyd should serve as a reminder that racism against African Americans did not end with slavery; it has been prevalent for hundreds of years and lives today in the heartbreaking stories of people like Floyd. The numerous times where police brutality and misconduct go unpunished make it clear that these are not isolated incidents. Time and time again, we see the same tragedies repeat and no action taken to end the cycle. In America, all criminals should be held accountable for their crimes, no more and no less. No citizen should be killed for forgery, and no officer should get away with murder. 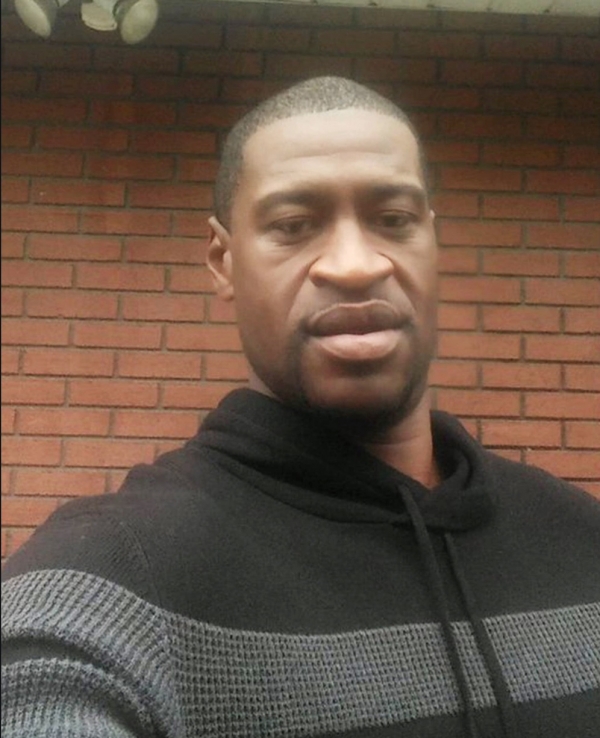