Jason Zhan, a native of China who trained at top sushi restaurants in New York City, is opening his own venture in Redwood City: a nine-seat omakase restaurant with seafood from Toyosu Market in Tokyo. 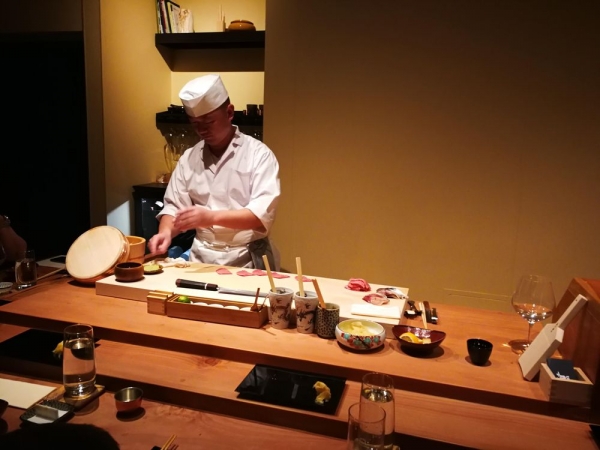 Zhan worked for more than a decade in New York City restaurants, including the edomae-style Ushiwakamaru, 15 East, Kappo Masa and O Ya. He also cooked in San Francisco sushi restaurants for two years.

He said the name "shin," which means "real" in Japanese, reflects his culinary philosophy. 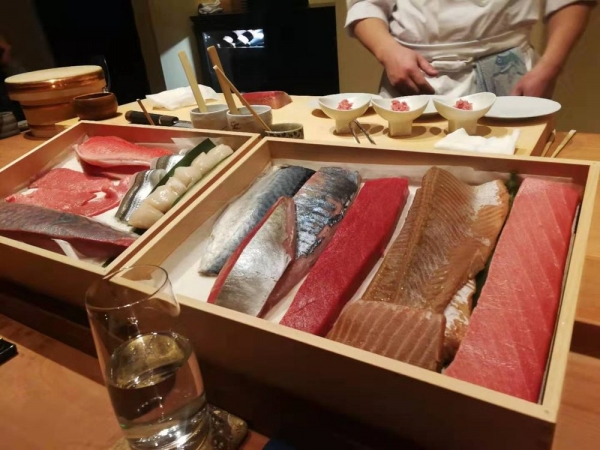 The omakase menu ($130) will change daily based on seasonality, availability and what Zhan chooses to serve. Photos on Yelp show dishes such as caviar-topped toro, octopus, wagyu beef and matcha ice cream.

Sushi Shin will be open for dinner only, Tuesday, through Sunday, with two seatings.