In the news and the neighborhood, I keep hearing about kids changing their gender, and keep wondering why. Nature makes mistakes now and again to be sure, but it seems more like a popular trend.

I was at a local watering hole Sunday when a guy asks me to dance. I wasn’t looking to dance, but said sure. The meeting was uneventful - we boogied only a minute before the song ended, thank yous exchanged, and we turned away.

About a half hour later I leave, walking around the building to my car in the back lot, parked very close to a big, black SUV. I turn around to squeeze in, when I see my dance partner coming straight at me, already between the two cars. Face scrunches with rebuff, talk to the hand, and I block by opening the car door. I slip inside - he bellows, “I have no one to talk to,” and while backing up he sweetens the deal with, “I’m single!”

On the drive home, inner-writer kicks in. Who the hell does this guy think he is, and more importantly, who does he think I am? He shouldn’t have tracked me to my car, or caught me between two cars, but what really stood out were his words. One might imagine, “Excuse me, may I ask you a question, or “Excuse me, you are a good dancer,” but no! Mr. Dark Moves pulls out something about himself, with the gall to assume I would care one iota about the emotional well being of a person who just stalked me and blocked me.

I guess it’s all the same. The emotional immaturity that allowed that man to corner me in the dark is the same emotional cluelessness that allowed him to respond vocally only about himself. Both support the idea that he didn’t understand my personal boundaries, which certainly weren’t as important as his needs.

I also wondered what he thought as he walked away? Was he feeling dumb for being an idiot? Or was it more along the lines of, “Bee-ach, she didn’t do what she was supposed to.”

Do you think Dark Moves would have ever chased a guy to his car in search of a supportive ear? I doubt it. Subconsciously he assumed a women should naturally care, rather than naturally slug him in the kisser.

Then I thought about the kids again - so much more aware than we ever were about themselves and the environment around them. Maybe a group revelation is at hand; our children don’t want society assuming anything about who they are. The planet is moving forward and so are they - thinking beyond girl and boy – toward whole person-hood with nuanced diversity. Feeling the weight, but refusing to be labeled into, or limited by gender expectation and expression, they rebel to become the opposite, or both.

So now I’m musing the logic; no plans to change my sex, but I might be done with gender. It seems to get in the way, and the older we get, the more similar we become anyways. I’ll hold the door open, or cry, or pay for you, or nurture, if I feel like it, or not, and please do the same, not because of gender, but despite it. Who knows? We might become more authentic, free spirits, and have more fulfilling relationships as people, rather than just as man or woman. Body parts aside, what if gender is more the societal expectations we've absorbed for years and now blindly project, without cogitation, onto ourselves and others?

But hey, is there a Food Party! in all the promulgation? Guess it’s time for this new “they” to put up their least expected, manliest recipe, which would mean beef and grilling to me, mixed with a side of conjecture.

Beef and Mushroom Skewers
a client favorite, delicious and fast

Cut beef into one-inch cubes and put in a bowl. Mix olive oil – pepper and pour over beef. Let marinate an hour, or refrigerate overnight.
Cut onion in 1-inch slices and skewer, alternating with mushrooms and beef cubes.

Heat your BBQ and grill 8 – 10 minutes, turning and basting as they cook.

* Mushroom powder offers umami, or the savory taste we get from the non-essential amino acid, glutamic acid. It is found in foods like beef, parmesan cheese, tomato, sea vegetables, peppers, soy sauce and mushrooms. Umami begets umami, so build flavor by combining foods that have glutamic acid. Find bottled umami at Trader Joes in the spice aisle, or grind up dried mushrooms in a Vitamix for less sodium than the bottled version. 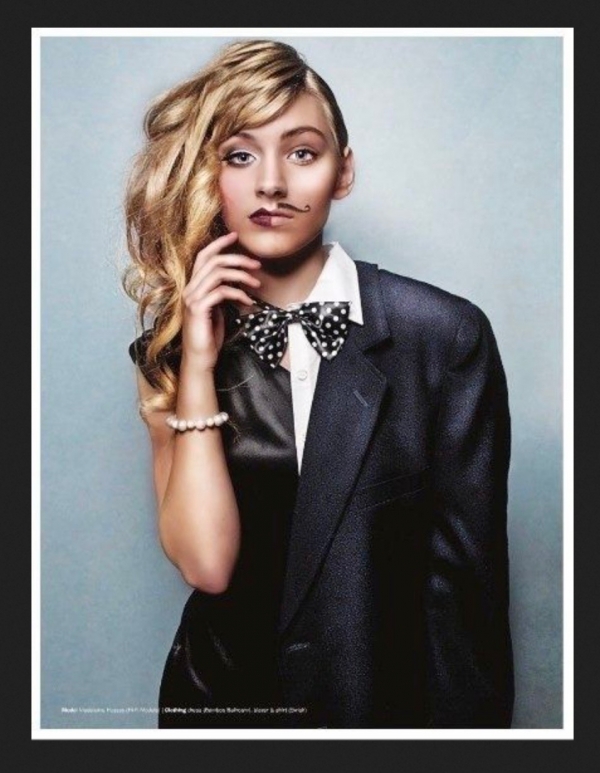 photo from the web