The restaurant's website states that the location is now "available as an exclusive private dining venue and banquet facility."

The outpost of the mini Bay Area restaurant chain opened in April 2015 after two short-lived restaurants shuttered in the prominent corner location, including Palo Alto Grill and alkymists. 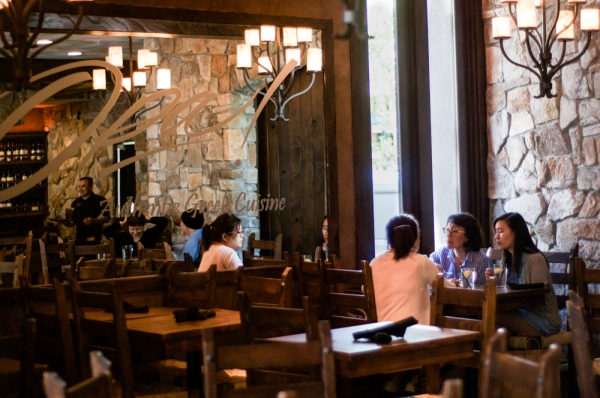 Greek restaurant Opa was located on the corner of University Avenue and High Street in Palo Alto. Photo by Zachary Hoffman/Palo Alto Weekly.

Angelo Heropoulos, who opened the first Opa in Willow Glen in 2008, confirmed the closure on Monday but said he sold his share in the company last summer. He said his partner, Molly Adams, continues to operate the business.

With multiple restaurants and more on the way, Heropoulos — who has three young children and recently purchased a ranch in Almaden Valley — said he "just wanted to simplify."

Adams did not immediately return a request for comment.