Revuelta, who runs the Emerson Street restaurant with his wife Aurora, said the couple plans to retire.

He quickly recalled the day the restaurant opened at 800 Emerson St.: May 25, 1994. It was one in a string of La Morenitas founded by Aurora's aunt, Guadalupe Cordoba. 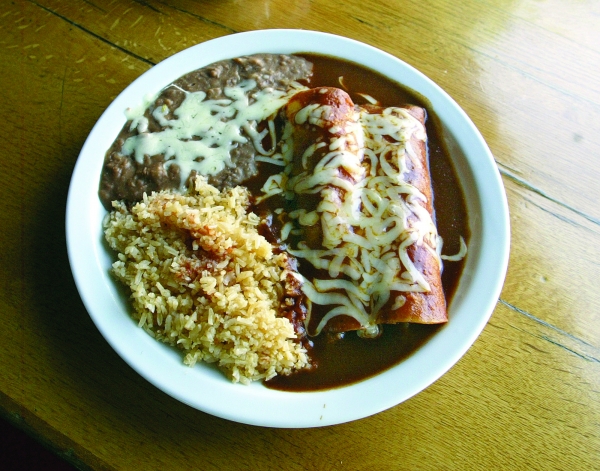 La Morenita has held on throughout decades of significant change in downtown Palo Alto.

The space at the corner of Emerson Street and Homer Avenue will next become a restaurant called Taverna. Two Palo Alto residents who have worked in the local culinary scene, Hakan Bala (who owns catering company Palo Alto Tavern Catering) and Thanasis Pashalidis, are behind Taverna. Both previously worked at Evvia Estiatorio in Palo Alto (which anchors the other end of Emerson Street several blocks away). 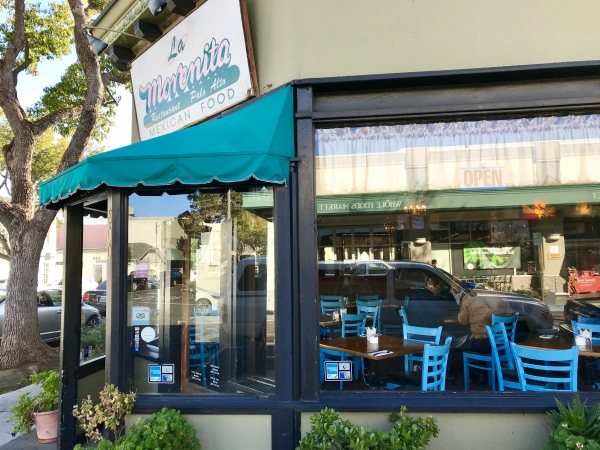 La Morenita's last day of business on Emerson Street will be Dec. 29, 2017. Photo by Elena Kadvany.

Bala did not immediately return a request for comment. According to his company's website, he is a native of Turkey who later became a chef in Miami. His cooking is influenced by Turkish, Latin and Californian cuisines. An online catering menu includes dishes such as grilled octopus, lamb riblets, whole branzino fish, moussaka and tarragon-leek risotto.

Before (and after) La Morenita closes, reminisce with this 2004 Palo Alto Weekly review: A Mexican classic