Five months after closing its doors on El Camino Real near Atherton, Bonsai Japanese Cuisine has reopened in a new location at the Ladera Country Shopper on Alpine Road.

Bonsai closed in August after more than 25 years of serving sushi at 3401 El Camino Real. The restaurant reopened in late January at the Ladera shopping center. 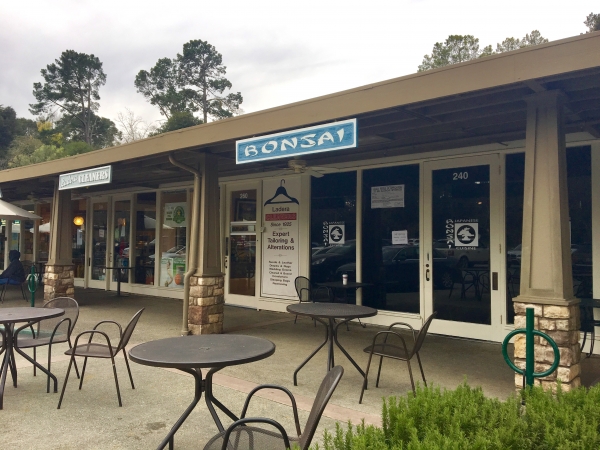 "With great pleasure we wanted to announce the soft opening of our new location on 3130 Alpine Road in Portola Valley," a Jan. 24 post on Bonsai's Facebook page reads. "Please come by as we settle in and work out the kinks of our new location!"

(Two kinks include a lack of a phone line, still to be installed, and accepting cash only, according to the Facebook post.)

Bonsai took over suite 240, formerly occupied by Rusty's Roadside BBQ, which originally opened as Rusty's Roadside Grill. Russell Deutsch, owner of Old Port Lobster Shack (which also has a location in the Ladera shopping center), opened Rusty's in November 2015. Deutsch was arrested last year on sales tax evasion charges, to which he pleaded not guilty.