More than four years after the former downtown Palo Alto Apple Store at 451 University Ave. closed and three years since a Korean restaurant laid claim to the large corner space, the building has sat vacant.

The restaurant owner, Patrick Tsui, unsuccessfully sought to add a rooftop terrace to the building, and after about a year of inactivity, recently withdrew the project, said city planner Sheldon Ah Sing. While the applicant said the rooftop wouldn't add any square footage to the building, the city viewed it as doing so, which would require additional parking under zoning code, Sing said. 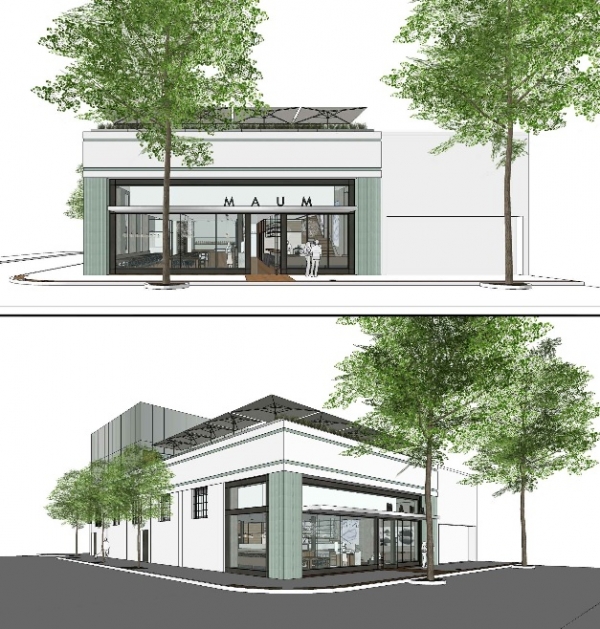 "It's in the downtown parking district so there's a process to get that extra parking and they just couldn't ever do it," Sing said. "That led to quite a long period of inactivity."

The project was a "unique" one for downtown Palo Alto, Sing said, but it simply didn't work with the city's zoning code. The Architectural Review Board's preliminary feedback on the project last March was mostly positive and enthusiastic, though it never moved forward to a formal review.

A large "for lease" sign recently appeared in the building's darkened windows. Jon Goldman of Premier Property Management Inc., the real estate broker for 451 University Ave., wrote in an email that Tsui dropped the rooftop idea and plans to eventually reapply with a "more standard design." He asked Goldman to list the property for sublease for one-and-a-half to two years "while they redo their planning and get approvals, etc." 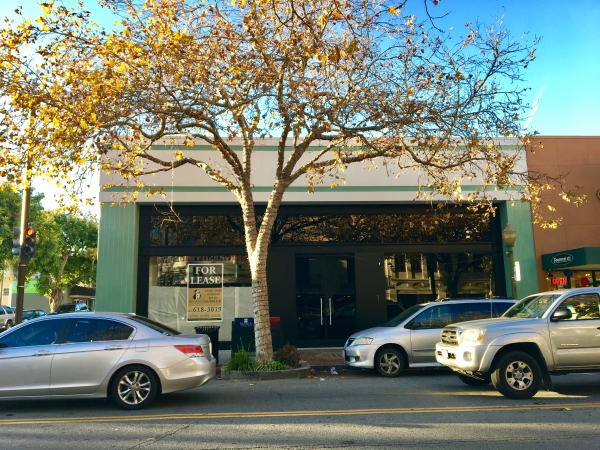 The space at 451 University Ave. has sat vacant for several years. Photo by Elena Kadvany.

The restaurant, Goldman said, will still be called Maum and serve "contemporary" Korean food. He's had some interest from short-term tenants but the space is still available. At a rental rate of $3.25 per square foot, according to an online listing, the 6,800-square-foot building costs a cool $22,100 per month.