UPDATE: Tin Pot opened its Campbell location with limited hours as of March 16, 2017.

Sunseri said she chose Campbell and San Mateo because "they are great communities we want to be a part of, are far enough away from the other two locations to be distinct markets, and presented great opportunities for storefront locations." 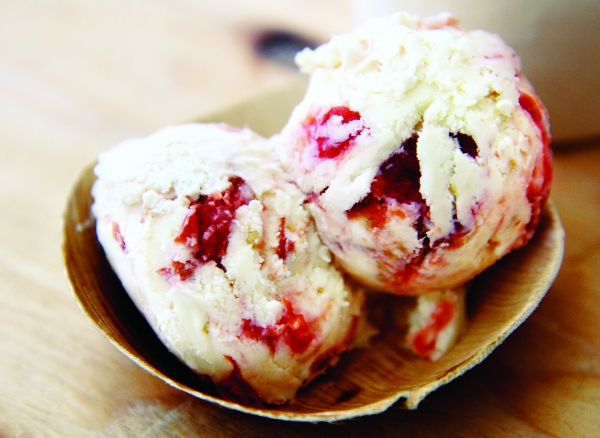 The Campbell location will tentatively open in February at The Pruneyard Shopping Center. San Mateo will come next at a new development, Bay Meadows, in the spring.

The menus will be similar to the Palo Alto and Los Altos Tin Pots. The main difference, Sunseri said, is that they will have seating inside.

"Many customers have asked for it and we think it'll create an even more comfortable and homey atmosphere for people to enjoy their ice cream treats," she wrote in an email.

She kept it vague when asked if she’s planning any further expansion: "We love scoop shops and being part of communities in the area, and always looking for new opportunities!"