Italian restaurant and pizzeria Doppio Zero, which opened on Castro Street in Mountain View in 2014, is opening a second location this week in Cupertino.

Given Doppio Zero's "enthusiastic" reception in Mountain View, owners Gianni Chiloiro and Angelo Sannino decided to make their Southern-Italian fare and Neapolitan pizzas more conveniently accessible for the restaurant's South Bay customers, according to a press release announcing the opening.

The Cupertino location will have a similar menu to that in Mountain View. The majority of Doppio Zero’s menu items are made in-house, including the pastas and cheeses. The pizzas are prepared using equipment imported straight from Italy. The restaurant’s wood-burning oven was custom made in Naples and bakes pizza in 70 seconds at 900 degrees, according to the release. There’s also the imported dough mixer, "which gently massages pizza dough to produce a light, delicious crust," the release states. (Doppio Zero draws its name from the flour it uses, "double zero," which is the finest and lightest grade.) 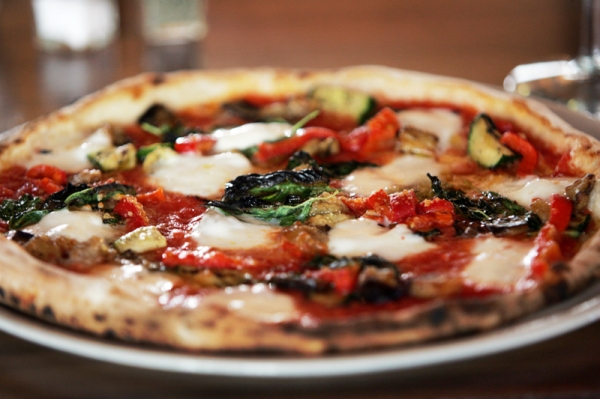 And like the co-owners, many of the restaurant's staff are natives of Southern Italy.

"We were raised on this type of cuisine and grew up knowing how to create the nuances so important to the authenticity we strive to provide," Sannino said in the release. "Bottom line, we want our customers to feel like they have been transported to the warmth of a Southern Italian nonna’s table and experience the extreme care given to their meal’s preparation." 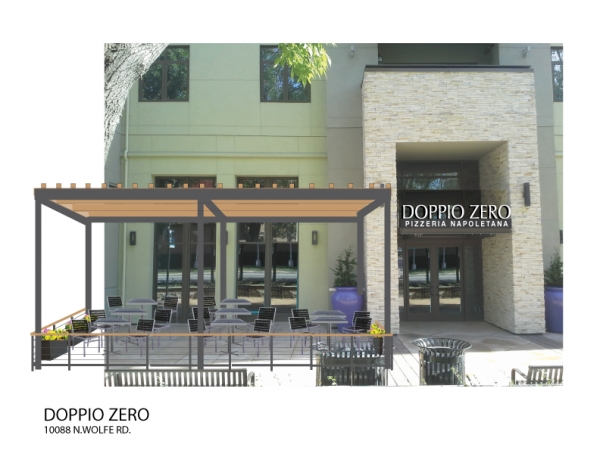