National salad chain Sweetgreen will be opening its doors in downtown Palo Alto this coming Tuesday, May 17.

Sweetgreen recently took over and revamped the corner space of the historic Birge Clark building at Hamilton Avenue and Ramona Street, formerly the home of University Art and The Annex.

Sweetgreen, founded in Washington, D.C. in 2007, sees itself as "a leader in the movement to make healthy food available to the masses," a press release reads. Each restaurant sources local, organic ingredients. The menu changes five times each year. But it’s a fast-casual model, with employees mixing the salads in front of customers from a bar of ingredients. 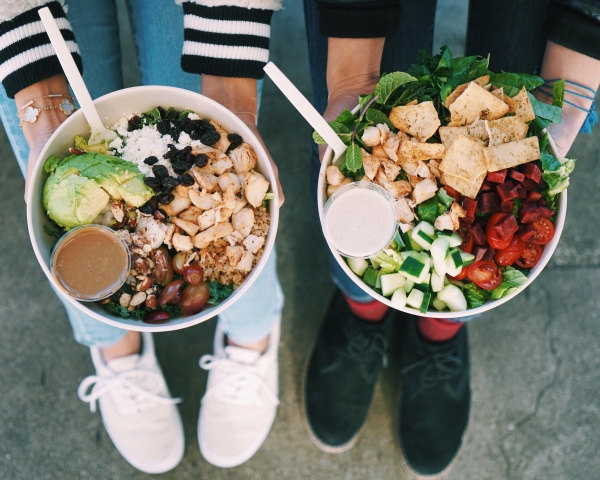 Customers who want a customizable salad can choose up to two bases, up to four ingredients, “premiums” like roasted chicken, tofu, shrimp, local cheeses and housemade hummus and a dressing.

Check out the full menu here.

The company also makes an effort to support the local community, wherever they open. One-hundred percent of proceeds from opening day in Palo Alto will go to Collective Roots, an East Palo Alto nonprofit that supports local gardens, farmers markets and other healthy eating efforts.

There are more than 40 Sweetgreen locations throughout the country, mostly on the East Coast. The Palo Alto outpost is the chain’s second in the Bay Area, following Berkeley, which opened in April.