﻿ To Write or to Rome? | The Food Party! | Laura Stec | Palo Alto Online |
Include Photos | Include Comments | Print this page | Close Window

To Write or to Rome?

If you were here last week, you know we are Food Partying! in Italy.

Surrounded by gods, angels, and voluptuous female statues, I thought the words would just flow out this week like melted gelato and glaze the page with poetry and a rich sweetness. But alas, my mind won't still. I'm having a kind of kid-in-the-candy-store distraction. Who wants to sit to write - I want to Rome!

So until calmness returns, here's a few funny food pictures and culinary curiosities seen around the country.

Gelato - not as good as it once was. A lot tastes big batch-produced. You have to look for the artisan, small shops to get something worth eating. Especially if it's your second cone for the day! 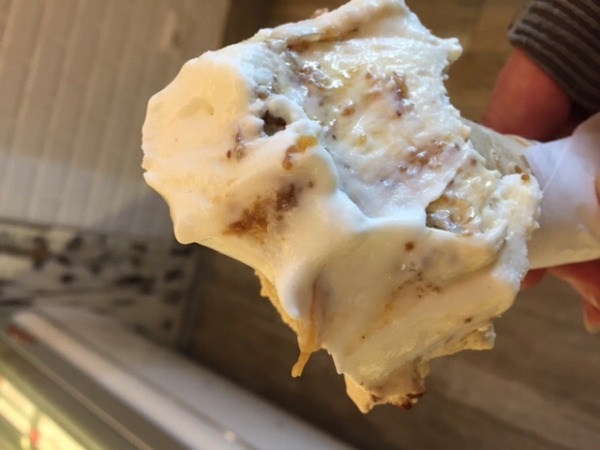 Italy is lacking in ice and refrigeration. They give like three cubes in your Aperol Spritz (Rome's signature drink). Even the vegetables in stores are not cooled. Maybe that's why no one eats many veggies here. They are all wilted. Could help explain why the U.S. uses so much more energy than other countries. 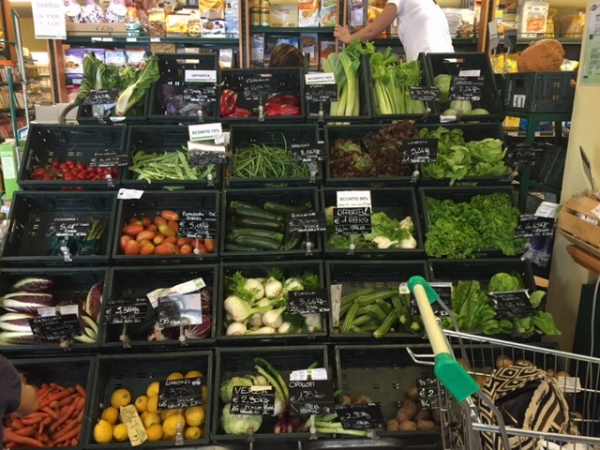 The eggs are not refrigerated either, just like in Mexico. 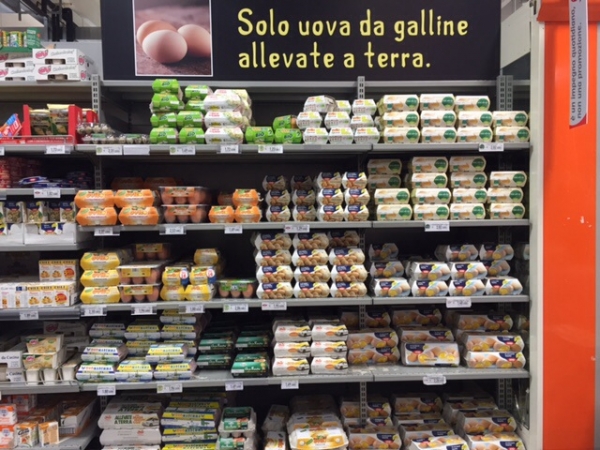 The organic eggs come with a code to track online farm location, what the chicken ate, etc... 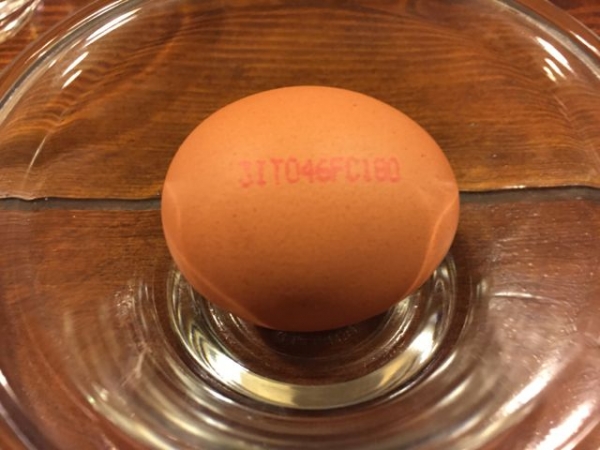 What it is not lacking is water. All over the country these old water fountains spill drinkable water onto the street day and night. Finally they have started to turn some off, realizing the waste. 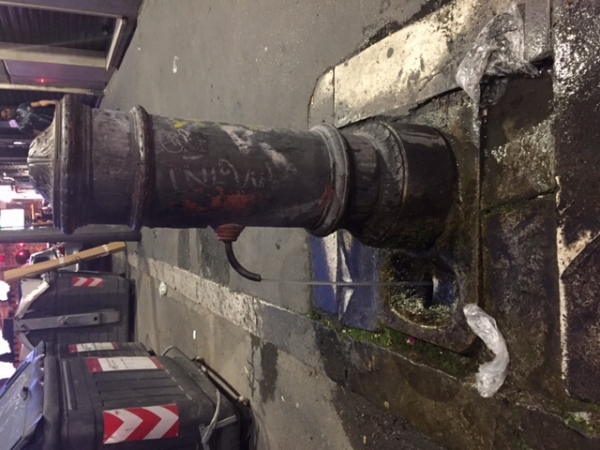 The frozen section is much smaller than in the States, but they have these bulk frozen foods that I think offer more variety than what we have. 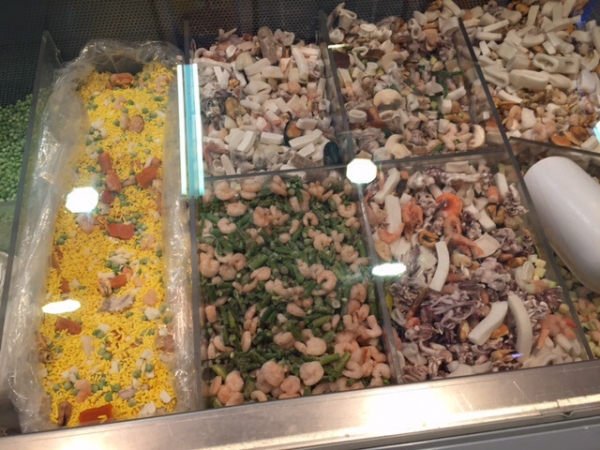 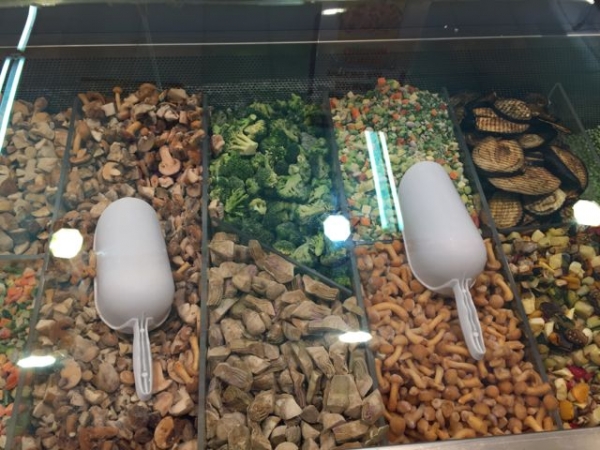 They sell grains in cans. 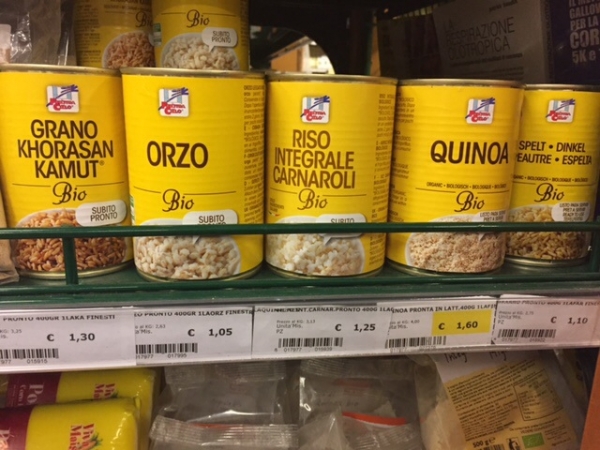 Their pepperocini is our red pepper flake. 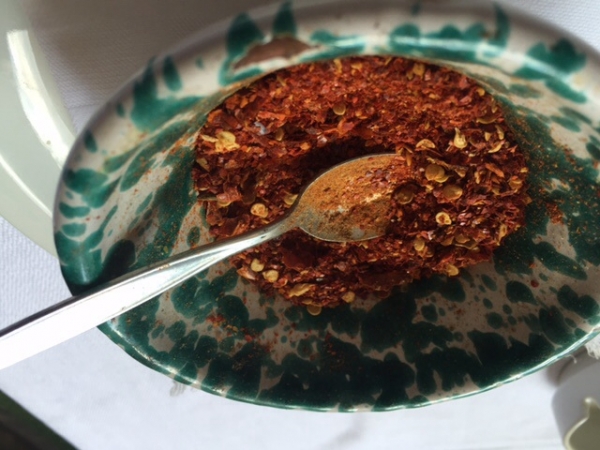 Gluten-free is here, but not trendy. Organic is here, but small. And this is one of the few cultures where pickles do not play an important role in the cuisine. 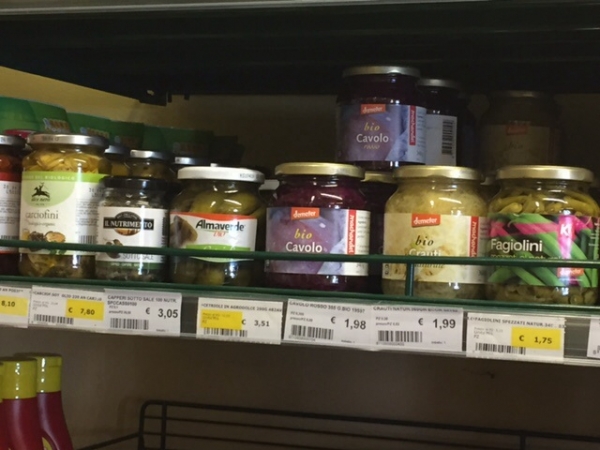 The country is very recycle conscious. There are oil bins on the streets for public use in Rome, and even the very small towns I visited like Amelia, compost food scraps curbside. 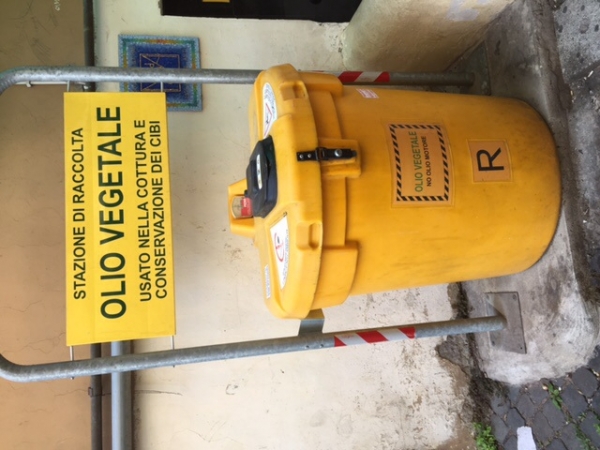 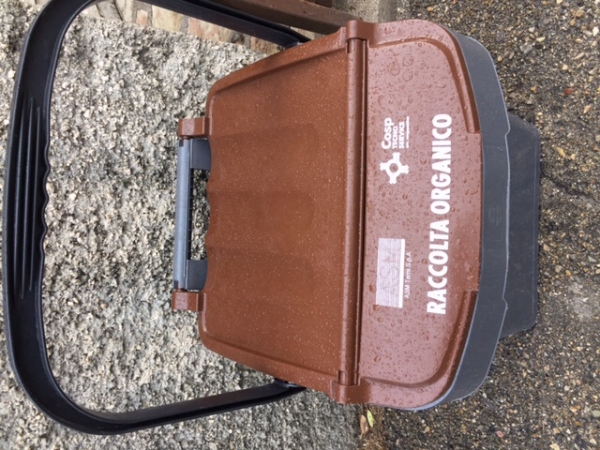 But viva la difference! See you next week State-side.