﻿ The Thrill of the Hunt | The Food Party! | Laura Stec | Palo Alto Online |
Include Photos | Include Comments | Print this page | Close Window

The Thrill of the Hunt

Up in Mendocino last weekend for the Santa Cruz Fungus Federation Mushroom Hunt. Based at Albion Field Station, just south of Mendocino, 95 eager participants split up and head out into the foggy bottoms to find magical and mysterious mushrooms. Hopefully we get to the prime spots before the rest of 'em do! 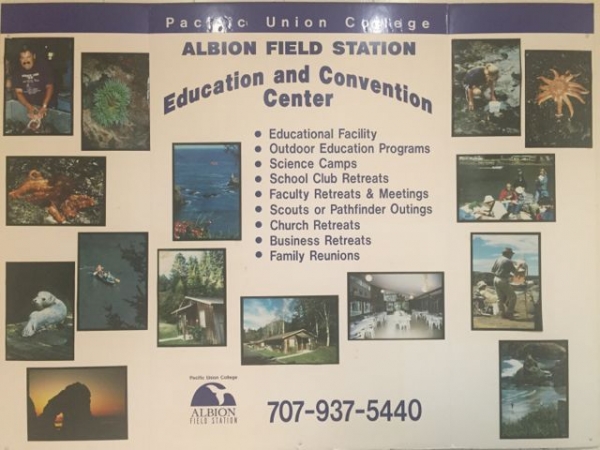 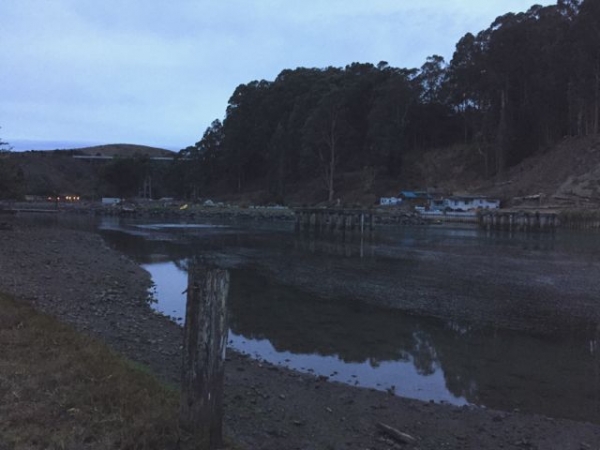 Hunting is allowed in CA "demonstration" forests with a permit ($20 per year), but never in CA state forests (or national forests I do believe). We focused on Jackson State Demonstration Forest (the dark green below). Rules vary, so contact the forest district office of the area you are headed to inquire if a permit is required. 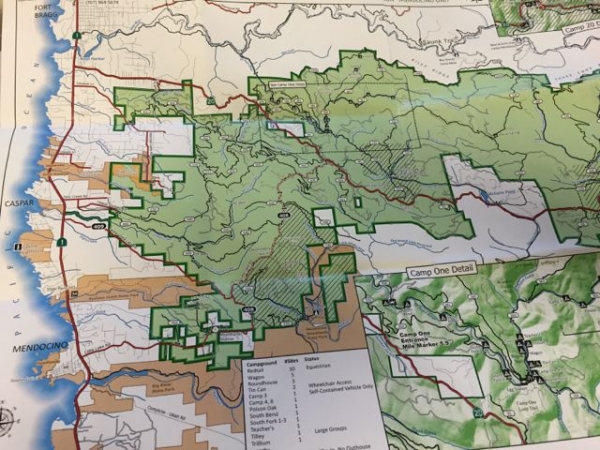 All ages came on the hunt, carrying all types of collection baskets. Our fearless guide Richard said children are the best at hunting, because of their close proximity to the ground. He was right, darn kids, they found more than me! 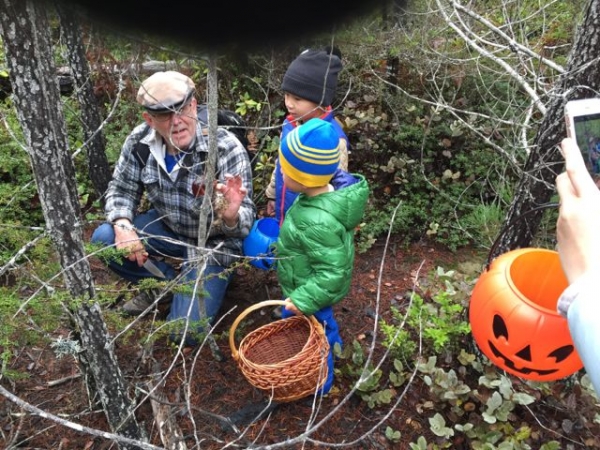 Here are some of the wild things we all found.

Boletus edulis / Porcini in Italian or Cepe in French
A prized find this time for year. Not a lot of wow in my perspective, but last night's sauted in butter and garlic came out well. I learned Porcinis are better dried then aged, which deepens the flavor. 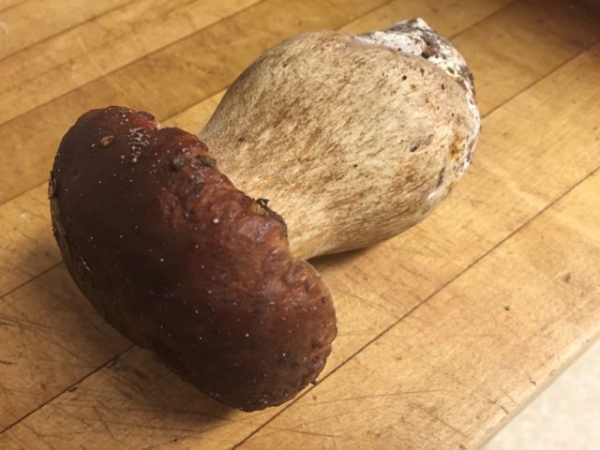 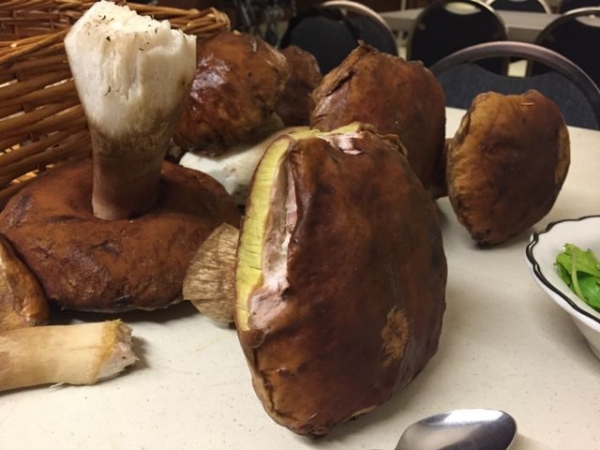 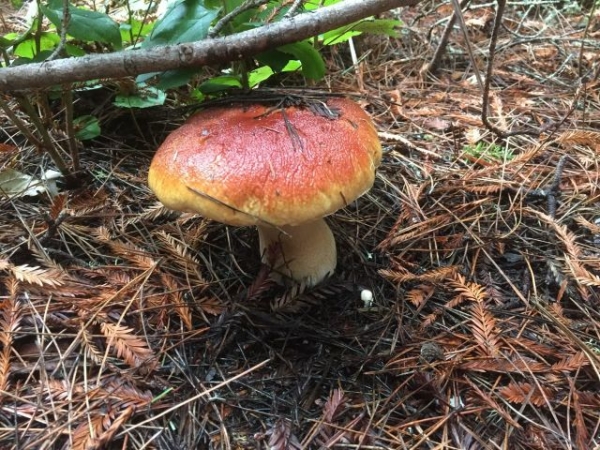 Edible but not as prized as Boletus edulis (porcini). Some people like them, most don't because they turn slimy and black when cooked. In the forest they look similar to porcini, except for the brown spots on the stem. 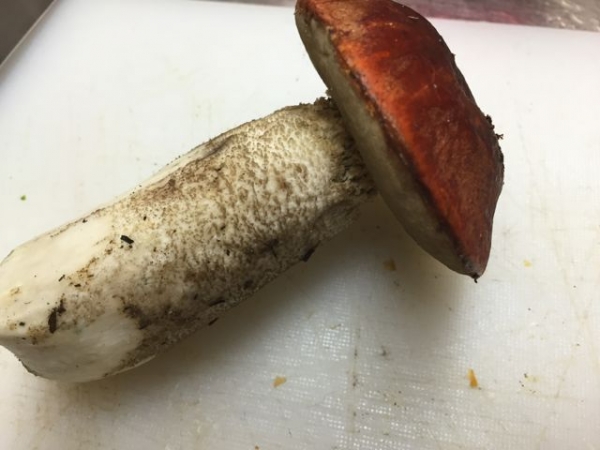 Chanterelle. Another prized find this time of year. 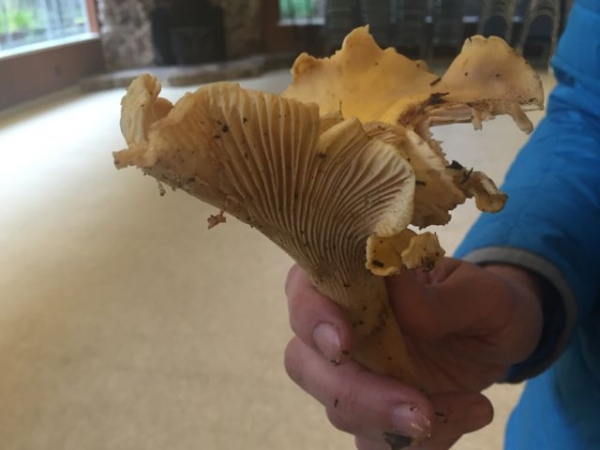 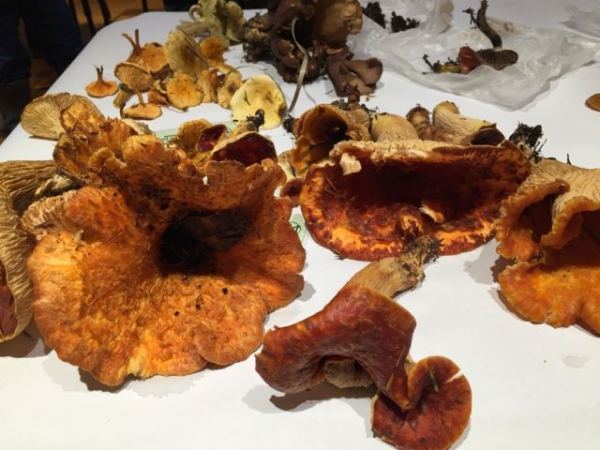 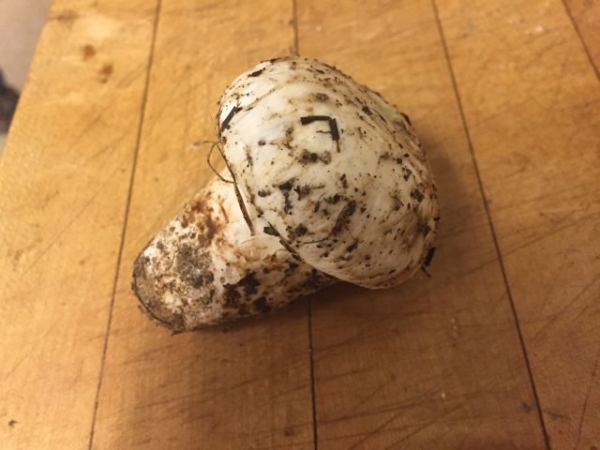 The group forages for edible and non edible mushrooms. After the hunt, all kinds of mushrooms are placed on tables for viewing and identification. 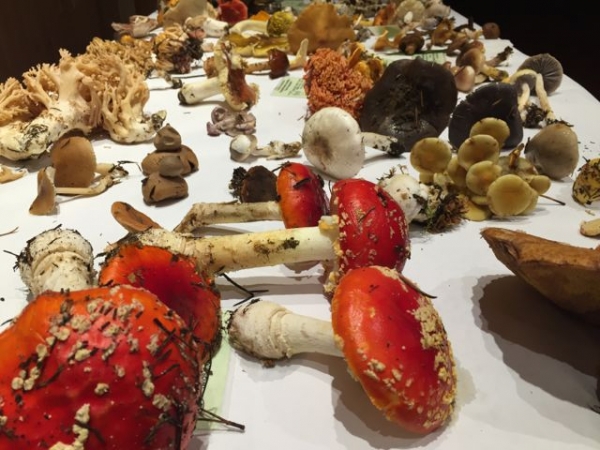 They are marked with tags showing edible and non edible varieties (note the plate). 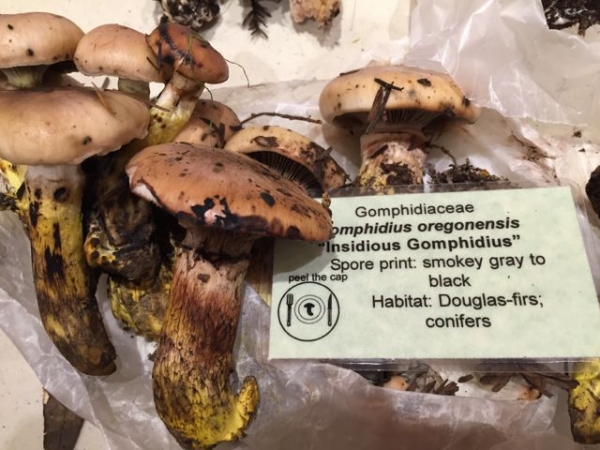 Here are some interesting non edible ones: 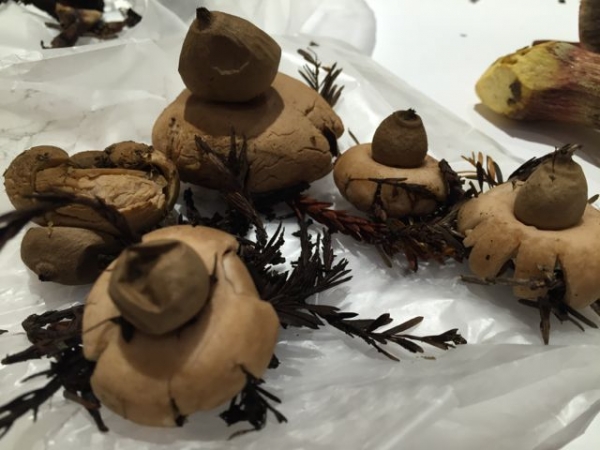 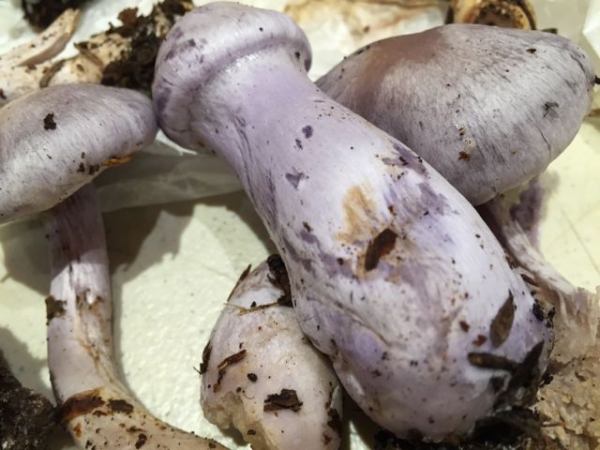 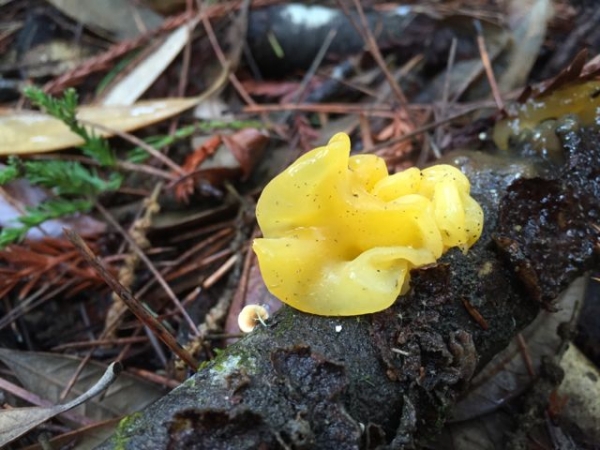 I thought these were rare, but we found a lot on the hunt. Commonly thought as poisonous, but some of the mushroom folks talked about boiling and eating them. Iuliu told me about a class he once took, How to Cook Poisonous Mushrooms. 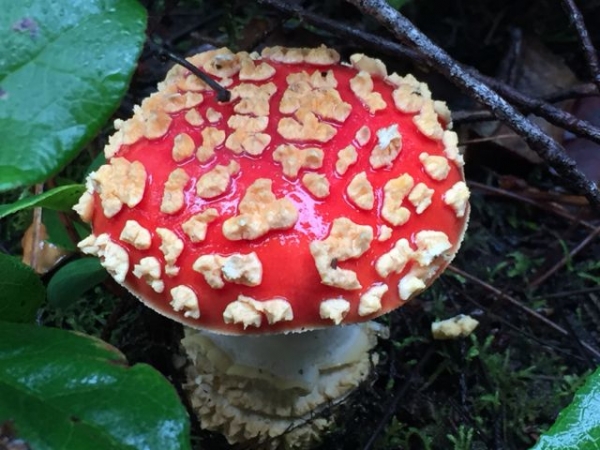 On Saturday night of these mushrooming weekends, participants bring all kind of dishes made from mushroom hunts of the past... 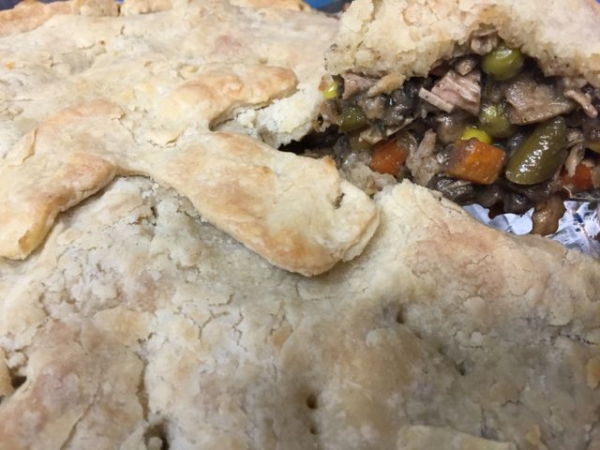 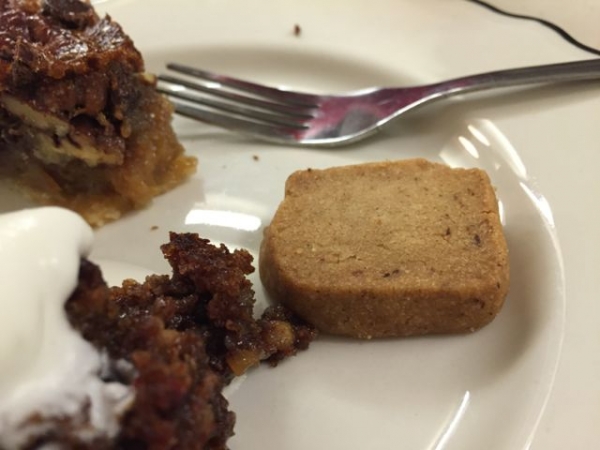 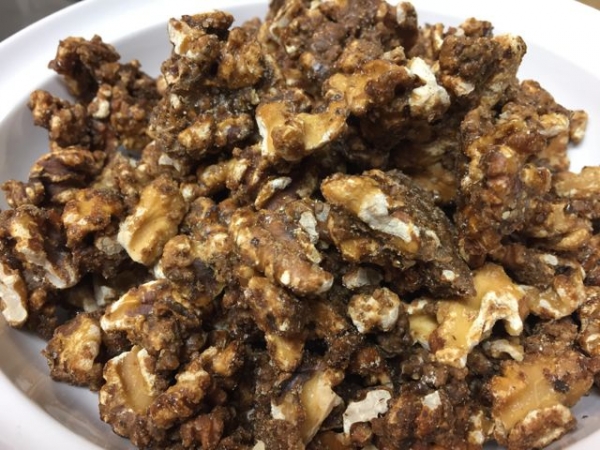 Want to learn more? Consider becoming a member of the Santa Cruz Fungus Federation ($20 per year) and attending the next hunt in January.

Also the mushroom fest is happening soon. It's a great event! I'll be pairing with Fenestra Winery in Livermore for one of the chef's demos Saturday, 2 PM. Stop by for...hmmm.... Porcini Cricket Gnocchi with Mushroom Beurre Rouge and Kale Bacon? Maybe... chef reserves the right to change her mind.

Lastly, here's the bible of all books everyone seemed to be carrying: 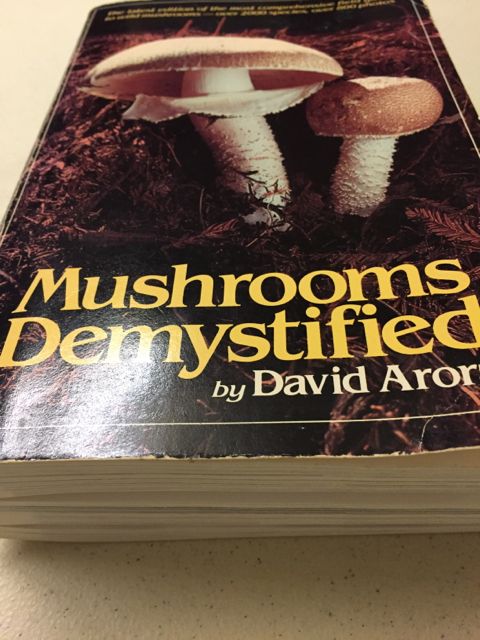 But I asked for the smaller version for Christmas cuz you can hunt with it. 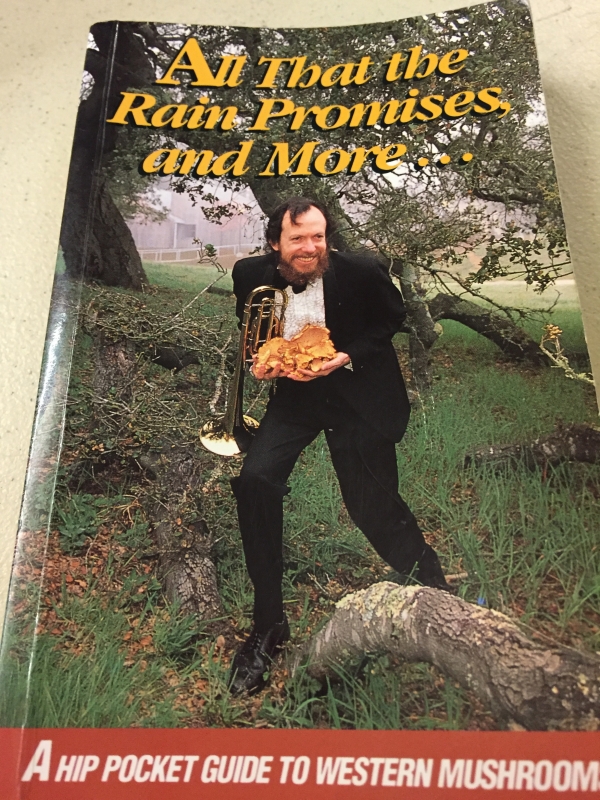 You know, I was thinking...the more we age, the fewer new experiences we have. This was my first mushroom hunt and it felt like adult Halloween or a game of advanced Hide and Seek. Every turn offered surprises. The experience was thrilling!

So no longer will be it just a walk through the trees.