Berkowitz and Mayer revamped the physical space and reinvented the menu, opening Mixx in September. The menu was wide-reaching, including American, Italian, Thai, soul food, Mediterranean, Chinese, Japanese and more. Mixx also served craft cocktails, with some spirits steeped in "infusion jars" and then aged for 21 days in oak barrels. 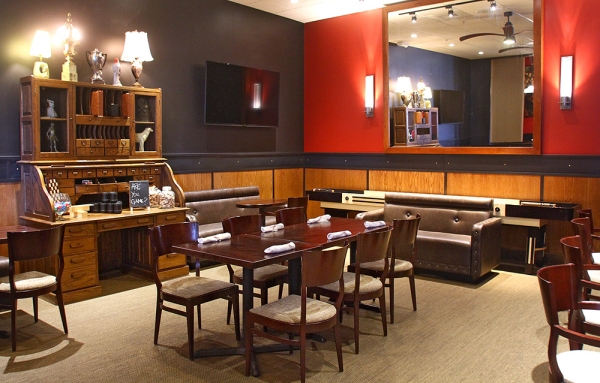 "We put a lot of effort into it," Berkowitz wrote in an email Monday. "The bar and happy hour was busy from the get go. The restaurant was not busy enough and despite any efforts, we could not build the sales to make it worth staying there.

"At the end of the day, I guess no one liked it so why eat our heart out over the place," he wrote. "We're very disappointed as we thought that location had lots of potential."

Read our review of Mixx from March.

No word on who might lay claim to the prominent Castro Street location; stay tuned.