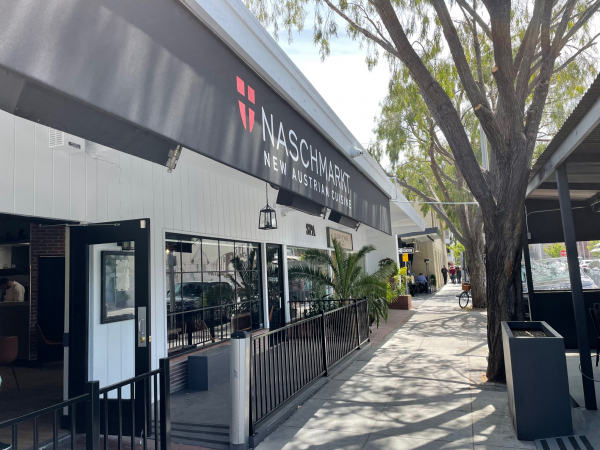 
A slate gray parklet has appeared on Birch Street just off of California Avenue, marking the Palo Alto location of Naschmarkt, which opens May 17. 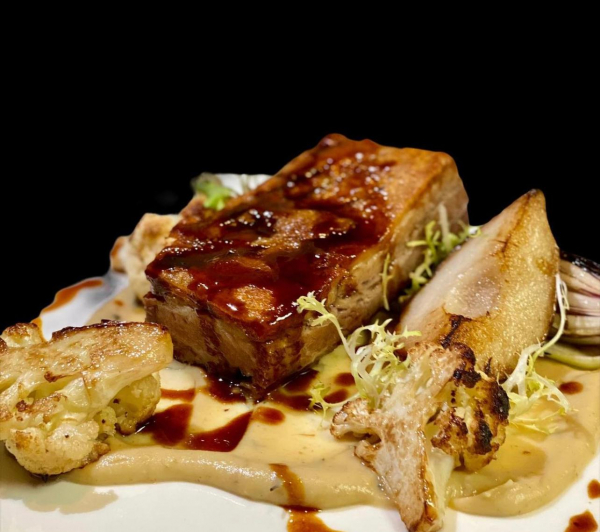 Popular dishes at Naschmarkt include the double cooked pork belly. The restaurant features seasonal produce in many of its dishes. Photo courtesy Naschmarkt.

Restaurateur Dino Tekdemir was a co-owner of Anatolian Kitchen, which previously occupied the Birch Street property, and looks forward to creating a new space with a warm ambience. “You won't be missing Anatolian Kitchen, because you'll be thankful for me opening Naschmarkt," he told the Foodist in December 2021.

SR is a registered user.

We need an audit of city spending
By Diana Diamond | 5 comments | 1,746 views