Uploaded: Mar 9, 2021
The family behind the popular Los Carnalitos taco truck in Redwood City is opening a new restaurant a few miles away.

La Fonda de Los Carnalitos will open this spring at 820 Veterans Blvd., Suite B. The space was last occupied by Frida Colibries. 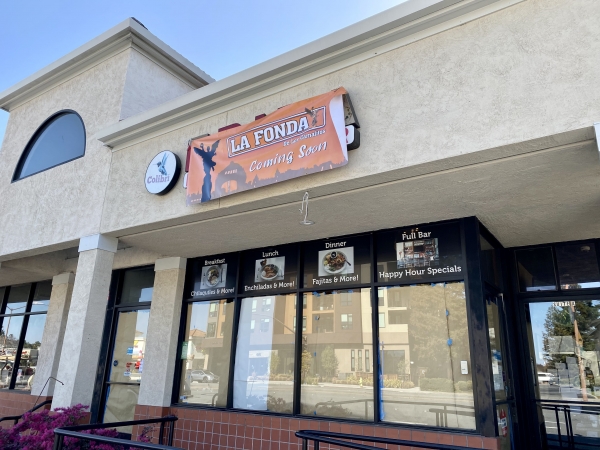 The new eatery will pay homage to the fondas, or neighborhood mom-and-pop restaurants, of the owners' native Mexico City. Fondas typically serve set "menus of the day" — soup, a main and side dish — co-owner Luis Santos said, but they plan to focus more on plates, like mole and mole verde with handmade corn tortillas.

"This opportunity came and we decided it was a good location to try the new ideas we have," said Santos, who runs Los Carnalitos with his brother, Alfredo. "We wanted to give people the same type of Mexico City food but a little more complex." 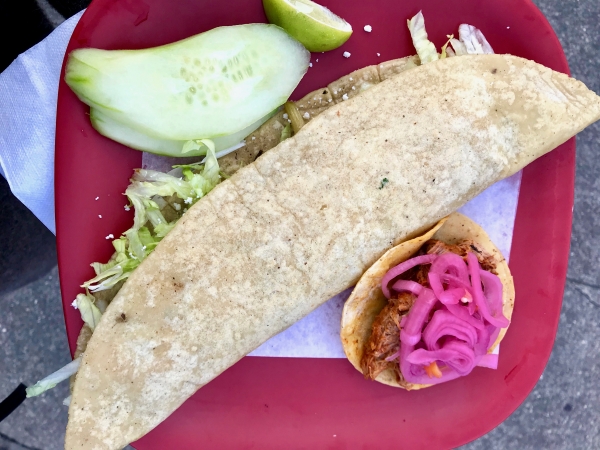 This will be the brothers' third location. They opened the taco truck at 2907 El Camino Real in 2015, then expanded with a restaurant in Hayward in 2017. (Last year, the Hayward Los Carnalitos was named one of the San Francisco Chronicle's top Mexican restaurants in the Bay Area.)

"We're going to put the same love and passion we put into the food truck and the East Bay location," said Santos, who lives a few blocks away from the taco truck. "(We're) going to try to bring the best quality, the best flavors, authentic flavors from Mexico City to our Redwood City community."

He hopes to open La Fonda de Los Carnalitos at the end of April.

Stroll the streets of Paris on the Peninsula with Bon Marché
By The Peninsula Foodist | 2 comments | 3,560 views

Democracy and our police departments
By Diana Diamond | 4 comments | 2,918 views