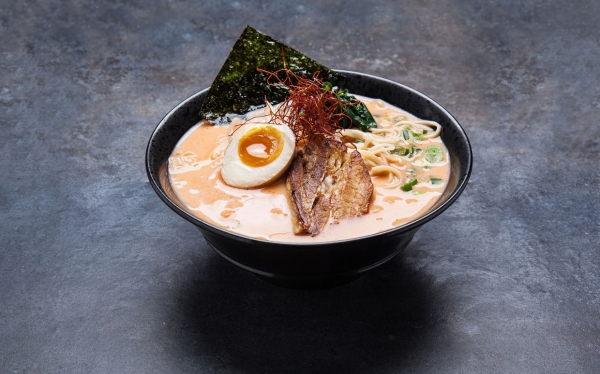 Lin and Thomas Aono, both chefs, opened their first ramen shop in LA's Silverlake neighborhood in 2012. Lin had worked in LA kitchens since he was 16 years old and went on to open two sushi restaurants; Aono is from Japan and spent five years there studying with a "ramen master," learning how to make broth and tare, according to the Silverlake Ramen website.

Their ramen philosophy is rooted in but not defined by tradition, Lin said.

"We don't want to be stuck in the authentic ways," he said. "We want to think outside the box." 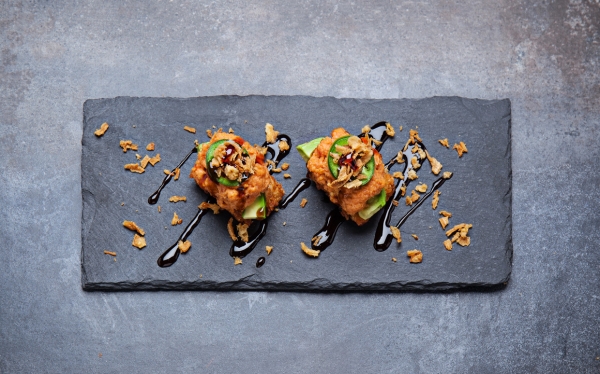 Lin said they're in the process of updating the menu but that Santa Clara will serve the same food as other locations.

There are now five Silverlake Ramens, including one in Concord. They're planning to grow to 20 restaurants by next year, including more in the Bay Area, Lin said. The website also features a form for franchise inquiries.

He described Santa Clara as a gateway location to showcase the Silverlake concept to this part of the Bay Area.

"Santa Clara is a very, very interesting market. We are very happy to be there," he said. "It (has) a lot of good things going on — a lot of companies out there."


Looks like their menu has a decent selection of vegan dishes. I'm looking forward to trying it.

This barbecue business was kicked out of Belmont. Now it's a Sunday fixture in Redwood City.
By The Peninsula Foodist | 5 comments | 5,387 views

Can the Memphis police behavior ever happen here?
By Diana Diamond | 39 comments | 2,311 views