Uploaded: Jul 3, 2019
Ice cream shops are a dime a dozen on the Peninsula, but water buffalo-milk creameries certainly aren’t. 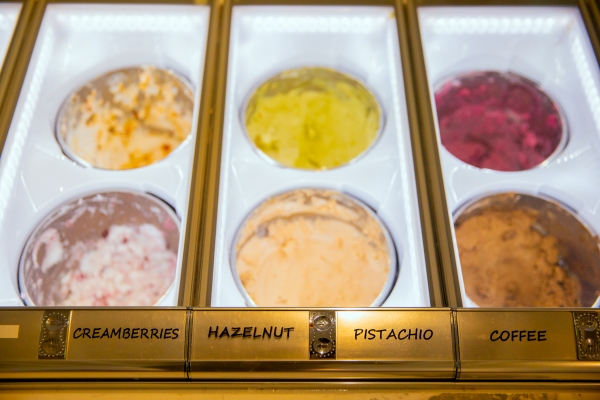 The couple opened Morsey’s in early 2018, claiming to be the only restaurant in the country cooking from a wide range of water buffalo products. They own a herd of 400 water buffalo on a farm south of Sacramento.

Kal, who is from Egypt, and Yulia, from Russia, wanted to educate American diners on the merits of water-buffalo products, which are more widespread in South Asian and European countries. Though water-buffalo milk has twice the fat content of cow's milk, it has more protein, calcium and iron and less cholesterol. 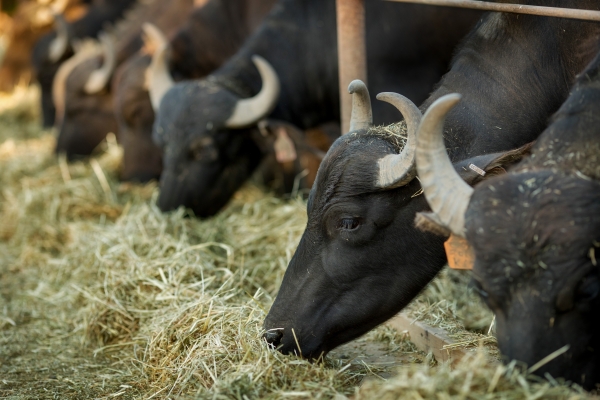 Morsey's cheese and other dairy products will also be for sale, Evan said.

They hope to be open in the next two weeks.

How we eat away at our open space, even in Palo Alto
By Sherry Listgarten | 5 comments | 6,865 views

Three new restaurants from former Manresa chef David Kinch and his team are coming to Los Gatos
By The Peninsula Foodist | 1 comment | 4,167 views