The international chain is set to open at 142 E. 3rd Ave. (former a boba tea shop) this summer, according to spokesperson Jason Shiao. 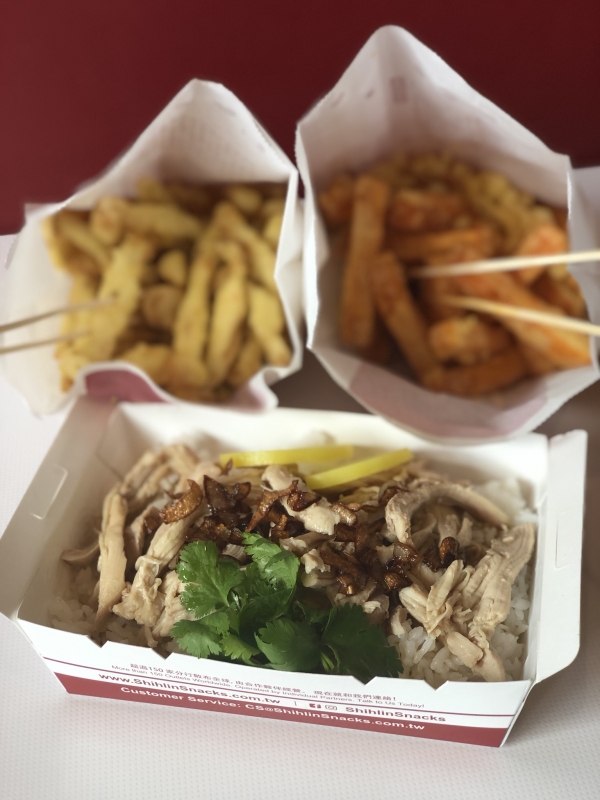 All the dishes are "handmade in the traditional way and fried per order to deliver the freshness and the best quality," Shiao wrote in an email. "All seasoning ingredients and powders are imported overseas to guarantee the authentic taste."

(Shihlin got a mention in this recent New York Times story on the increasing popularity of Taiwanese food in the U.S.)

San Mateo won't be the Shihlin's last Bay Area location. The company is working with potential franchisees to expand further in the region, Shiao said.

A fond farewell from the Peninsula Foodist
By paloaltoonline.com | 21 comments | 5,347 views