After 39 years, Cho's Mandarin Dim Sum to close for good

Uploaded: Dec 4, 2018
Fans of Cho's unassuming potstickers and pork buns panicked in 2014, when the owners of the longtime Palo Alto Chinese restaurant announced plans to close after receiving a 60-day notice from their landlord.

Customers launched a petition to keep the hole-in-a-wall California Avenue restaurant from closing. Happily, owner Cho and wife Daisy Yu soon secured a new space and were able to reopen in downtown Los Altos in 2015. (Read a review of the new restaurant here.) 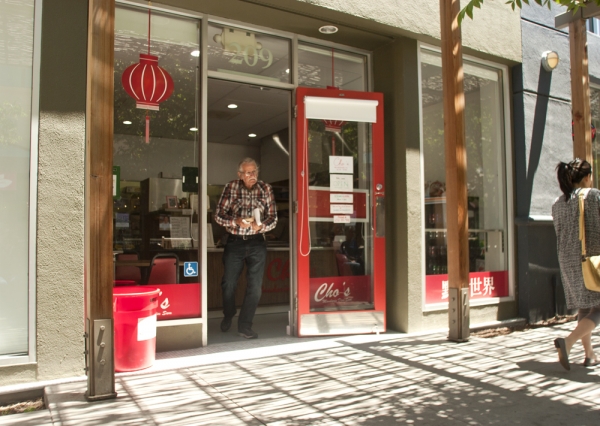 Cho's on 1st Street in Los Altos will close in January. Photo by Magali Gauthier.

But come Jan. 25, 2019, Cho Yu plans to retire and shutter the restaurant, according to a Facebook post.

"After 39 long years of serving the community his beloved food, Cho is finally moving on with his retirement," the post reads. "There are no immediate plans for reopening in the near future. We apologize if this inconveniences anyone." 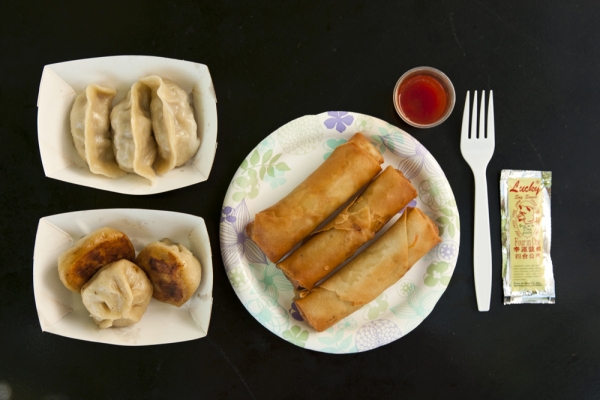 The post quickly drew comments from loyal customers lamenting the closure but also thanking Yu for decades of dim sum and memories.

"I've been eating Cho's potstickers since 1986," wrote Tyler Aguinaldo. "My kids grew up on them. I knew this day would come at some point...Congratulations on your retirement Cho. You will be sorely missed!"

Paul Kern, who said that he has eaten there since 1983, described how Yu always remembered his customers.

"His memory is astounding," Kern wrote. "Palo Alto/Los Altos just lost more of its quaint, small town character, and in my mind, there’s not a lot of it left."


Is he merging with HonCho, next door?

Report Objectionable Content
+   1 person likes this
Posted by Love Them Potstickers, a resident of Fairmeadow,
on Dec 27, 2018 at 3:51 pm