Victor Pugliese, who opened the store in 1985, recently sold Vin Vino Wine to a chef, sommelier and accountant who worked together in the local restaurant scene. 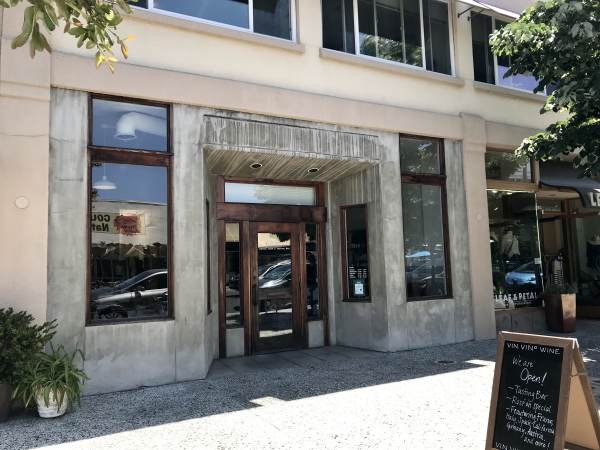 The three owners — Guillaume Bienaime of Palo Alto French restaurant Zola; Lisa Robins, formerly of Howie's Artisan Pizza in Palo Alto and Marché in Menlo Park (where she and Bienaime met); and Alecia Blazei, who is both Bienaime and Robins' accountant— temporarily shuttered the 437 California Ave. wine store last month to renovate the space.

The shop is mostly the same, save a new floor, layer of paint and room for wine classes and events. The new owners bought Pugliese's inventory and have since added about 40 new bottles, co-owner Lisa Robins said Tuesday. A shipment of rosé recently arrived, bottles stocked in open boxes near the front door, just in time for the warm weather. There is also now a small wine library with book titles like "Rhone Renaissance" and "Wine Bible." 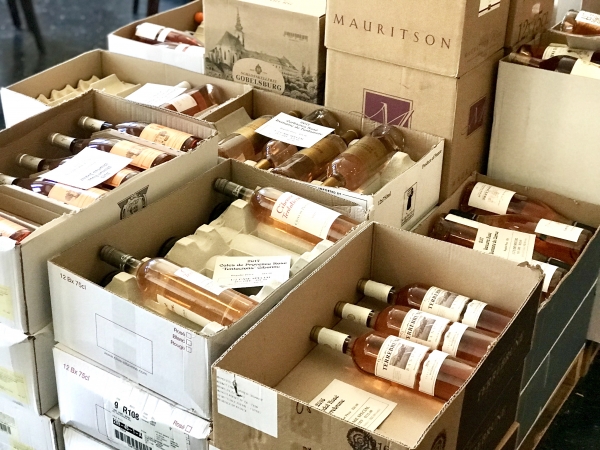 Robins, who worked alongside Pugliese for several weeks before the shop changed hands, is overseeing the day-to-day. She plans to continue Pugliese's tradition of penning incredibly detailed newsletters on the shop's wine offerings.

Vin Vino Wine still offers tastings Tuesday through Saturday. Down the line, the shop may be open on Mondays, Robins said.

Thanks to Victor for 30+ years of a grand tradition and to the splendid trio of new owners
for enhancing it and carrying it on.

Ditch the dining hall: Here are 16 spots near Peninsula colleges that are easy on the wallet
By The Peninsula Foodist | 0 comments | 2,364 views