Uploaded: Aug 31, 2017
Several diners who made reservations at Los Altos restaurant Turn Bar & Grill earlier this summer were frustrated when they showed up and found the restaurant had suddenly closed, with no notice.

"A few weeks ago, when we showed up for Sunday lunch, the restaurant was locked and there was no sign in the window to offer an explanation," said Cynthia Hanson. "Our reservations had been confirmed, too."

Owner Jim Otis, who opened the 295 Main St. restaurant with his wife Julie in 2015, declined to explain why Turn closed but indicated the restaurant will be reopening.

He would not disclose when Turn will reopen or in what form, but said that "there's a big something coming." 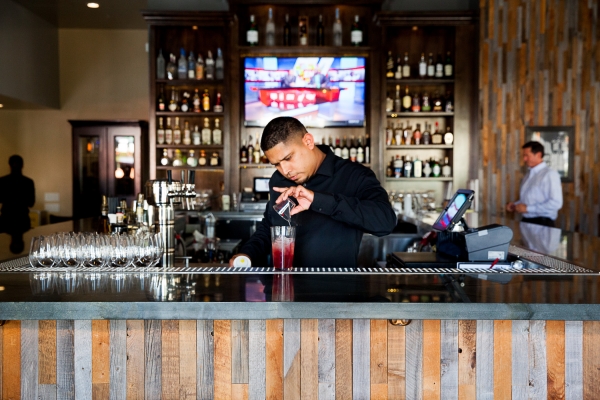 Turn closed in July for what was "first labeled a summer vacation but extended into an undefined closure," according to the Town Crier.

A sign posted on the restaurant's door earlier this month stated the restaurant was closed for a "new renovation and exciting changes" and would reopen "early this fall," the Town Crier reported.

Turn served comfort food like garlic bread, wings, burgers and pizza. The Otises, who were both born and raised in Los Altos, wanted to open the "restaurant they and their friends would love to dine" at, the Turn website states.

Read the Palo Alto Weekly's review of Turn from October 2015: Turn me on 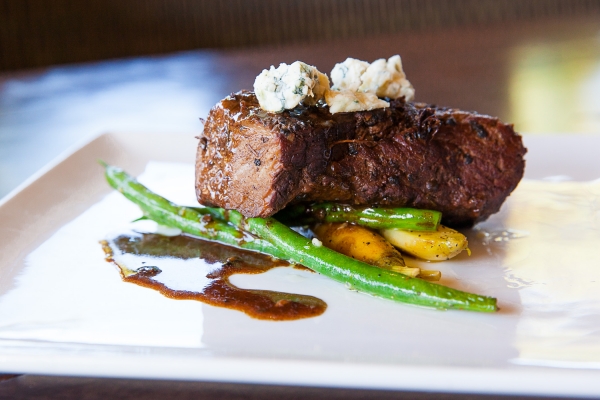 Closed for renovations? This was a brand new restaurant. The interior decor was never the problem.

Report Objectionable Content
+   1 person likes this
Posted by Random Commenter, a resident of another community,
on Sep 2, 2017 at 8:44 pm


The Los Altos Town Crier article that Elena links to provides one interesting point. The Otises sold the restaurant to Robin Berard in November 2016. This November 2016 Town Crier article: Web Link says that Berard was one of the original partners but left to take another position elsewhere. This article states that Berard returned and brought back many of the employees who had left, but brought on new management. Elena's post here says that the Otises are the owners, meaning there is has been a second change of ownership in three years. The "internal changes" referred to likely means yet another management team shakeup. My guess is that there is some sort of discord amongst the investors which has led to them switching managing partners twice in three years. That does not bode well for this business.

Report Objectionable Content
+   7 people like this
Posted by pogo, a resident of Woodside: other,
on Sep 5, 2017 at 8:01 am
pogo is a registered user.


I'm not sure what the issue is, but Mr. Otis needs to learn a thing or two about respecting and appreciating customers. For guests with confirmed reservations to show up to a closed restaurant and provide no explanation isn't a recipe for success.

Report Objectionable Content
+   3 people like this
Posted by 5 dinners a night out, a resident of Another Mountain View Neighborhood,
on Sep 5, 2017 at 1:18 pm


"WOW" prices combined with far less than "WOW" plates will end most every restaurant. You can't just find a swank location and charge swank prices, not in this day and age. People understand quality as well as value.

Report Objectionable Content
+   1 person likes this
Posted by Hopeful, a resident of another community,
on Sep 5, 2017 at 7:16 pm


I hope the food improves with the new management. There was something about their ingredients that made many people sick (not food poisoning, but definitely gastric distress!). So bedsides new management they need a new chef and a new food supplier. Such a shame because the location is great and Los Altos needs good restaurants!

Stroll the streets of Paris on the Peninsula with Bon Marché
By The Peninsula Foodist | 4 comments | 6,989 views

Democracy and our police departments
By Diana Diamond | 13 comments | 3,747 views