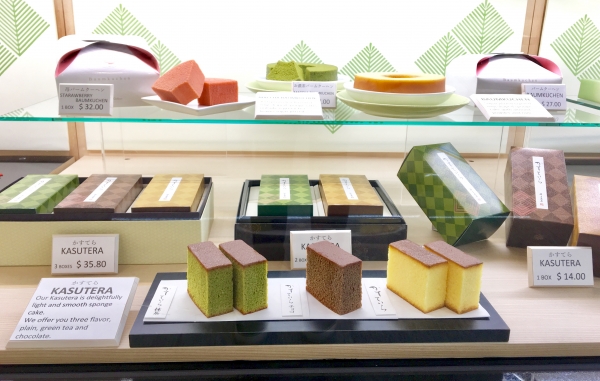 Above: Green tea, chocolate and plain flavors of "katsutera," or sponge cake, at Minamoto Kitchoan.

The Stanford outpost opened in late December. It is located in a new section on the north side of the mall near other new food options, including True Food Kitchen, Tender Greens, Go Fish Poke Bar and Terrain Cafe. View a mall map here. 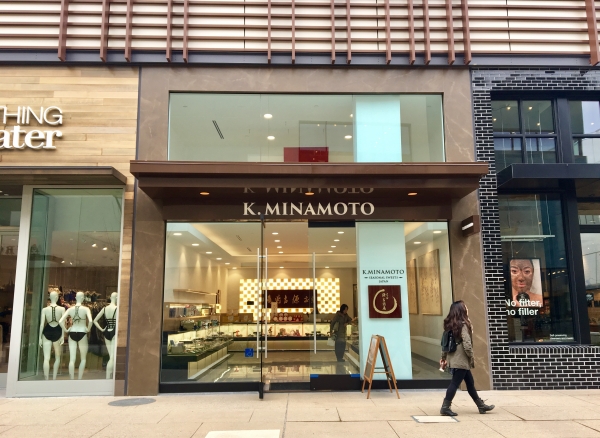