Chinese restaurant to open at Edgewood Plaza in Palo Alto

Uploaded: Dec 7, 2015
The owner of a Cupertino Chinese restaurant has snagged an open space at Edgewood Plaza Shopping Center in Palo Alto and plans to open a new restaurant there in early 2016.

Jun Zhao, who owns Shanghai Garden in Cupertino, is behind Chef Zhao Kitchen, currently under construction in Suite 120 at Edgewood Plaza. His wife, Hong Xia, said Monday that many patrons of the Cupertino restaurant live in the Palo Alto area and have been asking them to open another location. 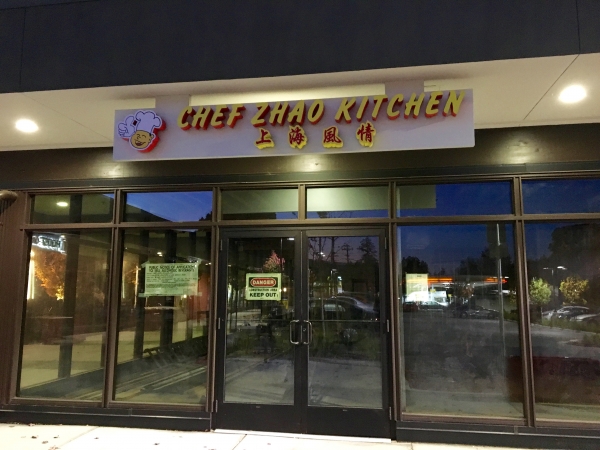 They’re hoping to be open by February 2016, Xia said. Stay tuned for updates. 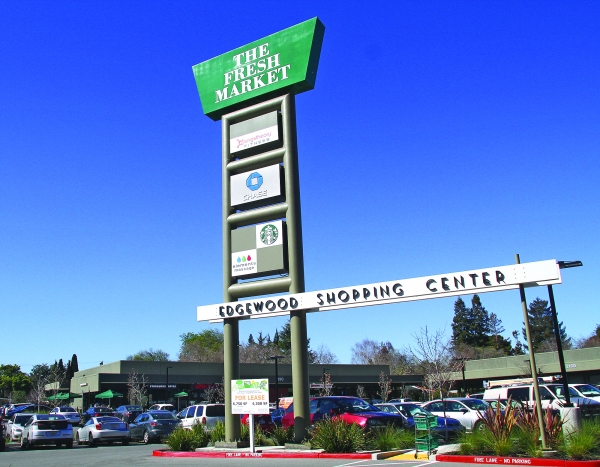 Elena - I was about to email you and ask about this place when I saw your post. Thank you for the update.


Any word on Andronico's opening at Edgewood?


Nine months since Fresh Market shuttered it's doors and three months since the (premature) report of Andronicos occupying the space. Still no evidence of progress towards a grocery store in this location. Nothing. Nada. Meanwhile, housing units in this development - that the city only allowed to be built in exchange for public benefit from securing a grocer - have been sold. The developer has failed to honor guarantees he made in his agreement with the city to locate a grocer but has meanwhile reaped $30M from sale of these units.

Report Objectionable Content
Posted by Goodnews, a resident of another community,
on Dec 7, 2015 at 6:08 pm


Nice! Mings is sorely missed in that area and hopefully this place will fill the void.

Report Objectionable Content
Posted by Midtown, a resident of Midtown,
on Dec 7, 2015 at 6:44 pm


Wish we had a new dining option opening up in Midtown.

Report Objectionable Content
Posted by Midtown, a resident of Midtown,
on Dec 7, 2015 at 6:44 pm


Wish we had a new dining option opening up in Midtown.

Report Objectionable Content
Posted by Georgia, a resident of East Palo Alto,
on Dec 8, 2015 at 12:27 am

Report Objectionable Content
Posted by Mike, a resident of University South,
on Dec 8, 2015 at 6:06 am


I look forward to Chef Zhao Kitchen. Now, how can we get a Ranch 99 open in the plaza?


We Need a Market there so we can make our own Chinese food, and American food..etc.
When will a Market open?

Report Objectionable Content
Posted by member, a resident of another community,
on Dec 8, 2015 at 10:03 pm


We need a local market, not restaurants.

How we eat away at our open space, even in Palo Alto
By Sherry Listgarten | 5 comments | 6,833 views