Uploaded: May 8, 2014
This just in: Fans of Portola Valley's Bianchini's Market will now be able to get those famous stuffed-to-the-gills sandwiches (with an Andes mint on the side, of course) and all groceries delivered to their homes ? within one hour.

Family-owned Bianchini's, which also operates an outpost in San Carlos, has partnered with San Francisco-based same-day delivery service Instacart to deliver throughout the Peninsula.

Instacart will also further extend its delivery area to encompass Portola Valley, according to a press release.

Kevin Bianchini, owner of Bianchini's, said the company considered building its own delivery service at customers' requests, but decided to partner with Instacart instead.

"Building our own in-house service was certainly possible, but not easy, and might have been a distraction from our core competency, which is providing our customers with best selection of natural and organic foods," Bianchini said in a press release.

Instacart delivers from chains like Whole Foods and Safeway as well as smaller grocery stores in San Francisco, Boston, Chicago, Los Angeles, New York City, Philadelphia and Washington, DC. It uses a crowdsourced model with screened and trained "personal shoppers" who use their own modes of transportation to shop and deliver groceries to customers. 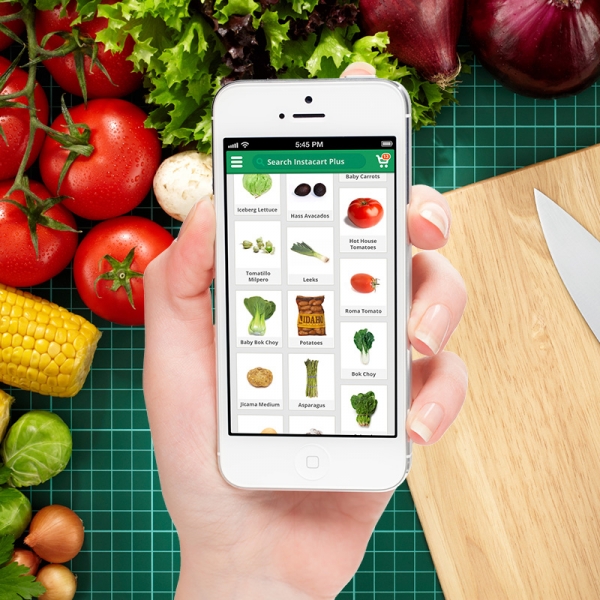 For most stores, delivery in under two hours costs $3.99. Delivery prices for each order are shown at checkout. Minimum order amount is $10. Instacart delivers from 9 a.m. to midnight every day (depending on store hours).

Users can add notes to their orders, such as requesting ripeness (green banana lovers, rejoice).

Instacart is available online at instacart.com and as a free app on iPhones and Androids.